You season 2 Netflix release time: What time is You series 2 released on Netflix? 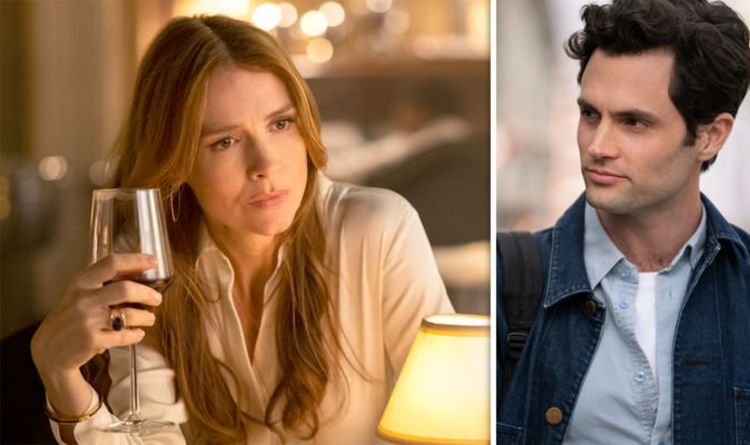 Season two, however, will see a key difference in the dynamic between Joe and his new girlfriend Love because she wants to be with him and it’s not a pursuit as it was with Guinevere Beck (Elizabeth Lail).

While audiences will get a deeper insight into Joe’s psyche, it’s highly likely he will be sticking to his murderous ways.

You’s showrunner Sera Gamble told NME previously: “We’re interested in exploring the character and we’re well aware that what the character is doing is not ok – it’s deeply, deeply problematic.

“And that eye is on a show that’s about a guy who kills people.”

You season 2 will be released on Netflix tomorrow