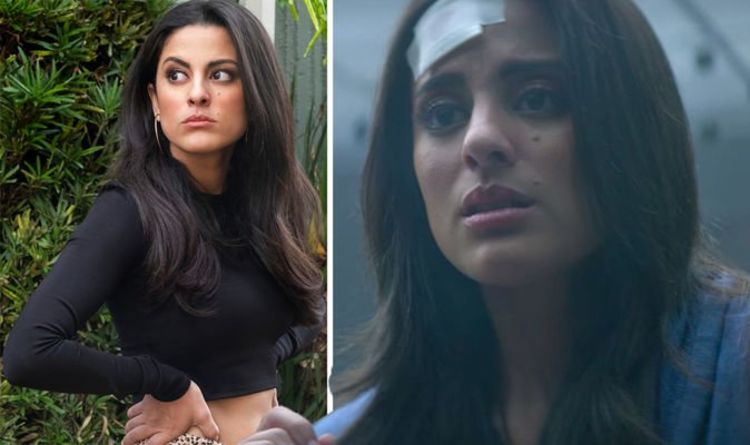 “She has enough money and resources to find some kind of poison IMO (in my opinion).”

Fans know Delilah had grown closer to Joe and was wary of the Quinn family, so, in her digging around Henderson, could she have discovered the truth about how James really died?

If so, Love would no doubt be desperate to get rid of Delilah to ensure her secret didn’t come out.

Fans will just have to wait until season three to hopefully learn more about Love’s marriage and how it has affected her romance with Joe.

You season 2 is streaming on Netflix now.