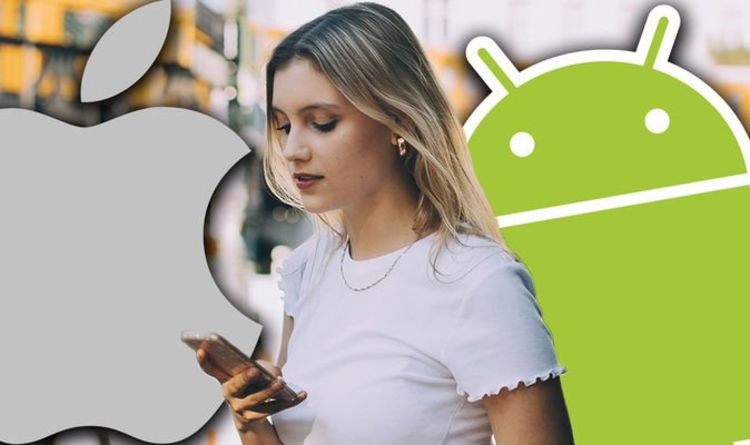 Whether you’ve got an Android phone or an Apple iPhone, chances are you’re using the Google Assistant in some form. The chatty AI helper comes pre-installed on Android phones, while Apple fans can leverage its functionality using the dedicated Google or Google Home apps.

The Google Assistant can be used to order taxis, takeaways, check up on the latest news headlines and weather reports, control smart lighting and answer general knowledge queries. And thanks to the latest update, Google has given it the ability to translate conversations on the fly.

At the start of this year, Google introduced what it called “Interpreter Mode” to its range of smart speakers and smart displays. Now that feature has come to the Assistant on Android and Apple smartphones, too.

As the name suggests, Interpreter Mode is a real-time translation feature that’ll let you have conversations with people that don’t speak your language. Perfect if you’re jetting off over the Christmas period and haven’t brushed up on your Spanish, German or French for instance.

Using the new feature is incredibly simple. All you need to do is utter a command like “Hey Google, be my German translator” or “Hey Google, help me speak Spanish” and you’ll see and hear the translated conversation on your Android or Apple phone.

Of course, Google’s nifty software trickery is embedded into the new feature. Once the Assistant has listened to a supported foreign language, it’ll offer suggested replies so you can keep the conversation going at a more rapid pace. It is likely Interpreter Mode will work with most people you encounter – the functionality supports 44 languages ranging from Mandarin to Arabic.

Discussing the new Assistant feature, Google said: “You’ve booked your flights, found the perfect hotel and mapped out all of the must-see local attractions. Only one slight issue—you weren’t able to brush up on a new foreign language in time for your trip. The Google Assistant is here to help.

“Travellers already turn to the Assistant for help researching and checking into flights, finding local restaurant recommendations and more. To give you even more help during your trip, the Assistant’s real-time translation feature, interpreter mode, is starting to roll out today on Assistant-enabled Android and iOS phones worldwide. Using your phone, you can have a back and forth conversation with someone speaking a foreign language.”

The new Google Assistant feature is rolling out across Android and iOS right now. If you’re using Android you won’t have to do anything to get it as the chatty helper is built-in to the operating system. iPhone users will need to ensure they’re running the newest version of the Google app to make sure they have it though.