Your Galaxy S8 gets an important update but it’s not... 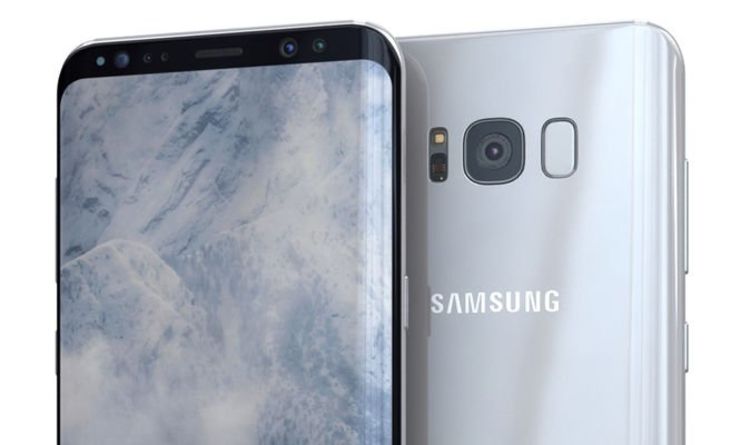 Samsung’s Galaxy S8 owners would be wise to check the settings menu on their devices right now. That’s because the Korean technology firm has just begun pushing out a vital upgrade to this 2017 flagship which fixes a number of software issues.

Like all of Samsung’s monthly security patches, it’s vital that all S8 users hit the download button the minute they see this update land on their phones.

The December upgrade appears to be available in areas including Germany, the UK, Spain, the Netherlands, and Poland and includes fixes for a number of Google issues along with 13 vulnerabilities specific to Samsung devices.

Although this latest release will keep the S8 safe from any unwanted bugs or cyber issues it’s not exactly what many fans will have been hoping for.

A recent rumour had suggested that owners of this older device were set for a much bigger and more exciting upgrade in the form of Android Q.

This new operating system is now available for Samsung’s Galaxy S10 range but there’s yet to be an official announcement about its release on the S8.

However, according to a recent report from the team at SamMobile that might be about to change with an S8 customer saying they had been told by a Samsung support line representative that Android 10 is on its way.

JUST IN: Your Samsung Galaxy S10 could look massively inferior from this date

Although this news will be welcomed it would be worth taking it with a large pinch of salt.

As SamMobile explains, no further details were given and this could simply be a miscommunication from Samsung’s customer care line.

However, if it does turn out to be true, it would be a huge boost for owners of this phone with the upgrade bringing it up to date with its much newer siblings.

Android 10 is coming to Samsung devices in the form of One UI 2.0, which has more subtle notifications for incoming calls designed to not takeover the entire screen, smaller volume notifications at the top of the screen, and dark mode in more places – including the clock widget for the home screen.