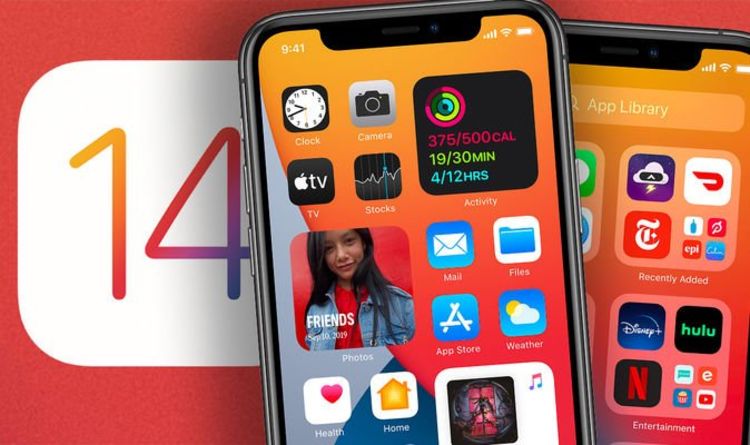 “iOS 14 transforms the most iconic elements of the iPhone experience, starting with the biggest update we’ve ever made to the Home Screen,” said Craig Federighi, Apple’s senior vice president of Software Engineering. “With beautifully redesigned widgets on the Home Screen, the App Library that automatically organizes all of your apps, and App Clips that are fast and easy to discover, iPhone becomes even more powerful and easier to use.”

So, when will this new software be available on your iPhone? Well, that’s an interesting question as Apple usually releases its big iOS upgrades during September. For example, in 2018, iOS 12 was pushed out on September 17 and last year saw iOS 13 released on September 19.

If the US firm follows tradition we should expect to see these new features arriving on phones around the 20th of this month. However, there is a possibility that, for obvious reasons, things could be delayed in 2020.

Eric Ravenscraft When you worked in the office, you had plenty of space for multiple monitors. But now that you’re working from home, the company...
Read more
Tech

WIRED Staff Apple's September product events are usually noteworthy for their hardware announcements. But this year, like with just about everything else, was different. Apple...
Read more
Tech

Matt Jancer One knock against Visible, compared to Mint, is that there's no 5G access yet, only 4G LTE, although we don't think it's a...
Read more
Tech

The establishment of military-affiliated scholarships at EC-Council University is an outstanding effort in our continued evolution of supporting our students.    ALBUQUERQUE, NM September 18, 2020...
Read more
Tech