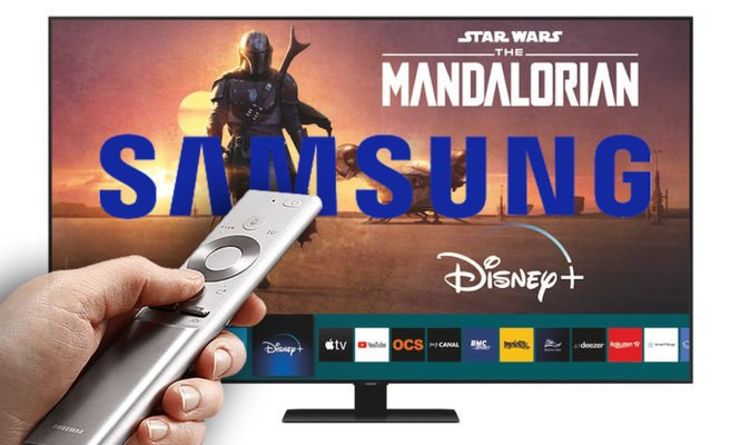 If you happen to own a Samsung TV then there’s good news coming to your living room this week. The Korean technology company says that it is launching the Disney+ app on its televisions giving users easy access to this all-new streaming service.

This latest update will be available on all Samsung smart TVs released from 2016 onwards with it coming pre-installed on new TVs or available to download on the app store.

“With the launch of Disney+, our consumers can anticipate amazing levels of colour and brightness in 4K HDR with iconic stories of imagination and inspiration,” said Guy Kinnell, Vice President, TV and AV Samsung Electronics UK Ltd.

“Samsung’s Smart TVs will again take another leap in offering the highest quality entertainment experiences to our consumers supported by the easiest and most consumer friendly Smart TV platform whilst being at the forefront of a radical shift in media consumption.”

Disney+ has already launched in other markets, such as the US, but this is the first time it will be available in the UK.

For those wanting to subscribe, it costs £5.99 per month or £59.99 for an annual subscription and will be available to stream from March 24.

READ MORE: It’s a terrible time to own a 4K TV as Netflix, Sky and YouTube make radical changes

For your money, you’ll get access to a swathe of films and exclusive content such as The Mandalorian, High School Musical: The Musical: The Series, and The World according to Jeff Goldblum.

There’s also movies from Disney, Marvel, Star Wars and Pixar with some content beamed in full 4K at no extra costs and four people can binge at once.

Samsung says there’s another bonus for its TV owners that have the Bixby assistant. Using voice control subscribers will be able to launch the app. In addition, customers will also be able to pause a program on their Smart TV and continue watching on their Smartphone.