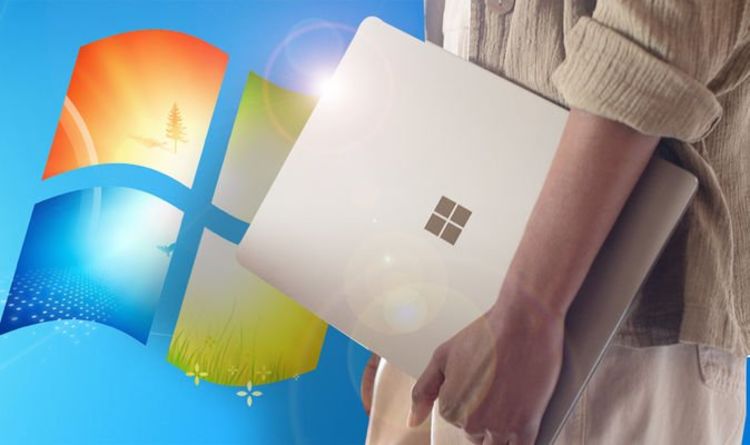 Cortana sees some of the biggest changes in the May 2020 Update. No longer cooped-up in the taskbar – like in the earliest versions of Windows 10, Cortana can now be moved and resized like any other windowed application.

Windows Search has also been improved with it now able to check your spelling mistakes. Not only that, but the Quick Search feature can also help you find information from the web like the latest weather forecast in a new user interface.

Windows 10 users have been teased about another major feature the update will be bringing. In a post online, Windows Latest revealed one functionality the May 2020 update will boast and it’ll be greatly welcome by PC fans running older hardware.

Their tests revealed that Microsoft is making changes with the major, upcoming patch that will make Windows 10 run faster on some hardware.