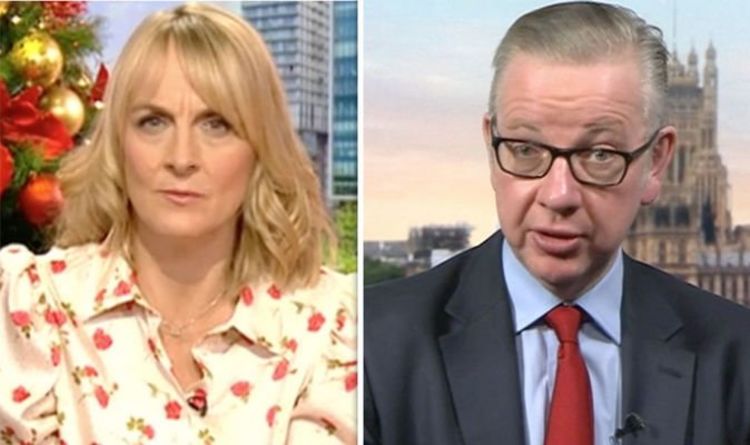 Minchin interrupted: “In some ways the power of parliament has been taken away because by making it enshrined in law you don’t give them the opportunity then to scrutinise everything.”

Gove hit back: “Parliament will be cautioning the withdrawal agreement bill and other legislation the bill that will have its second reading on Friday.

“It will be scrutinised in depth by the House of Commons and the House of Lords, they’ll be days in which MP’s can ask those tough questions and achieve reassurances.