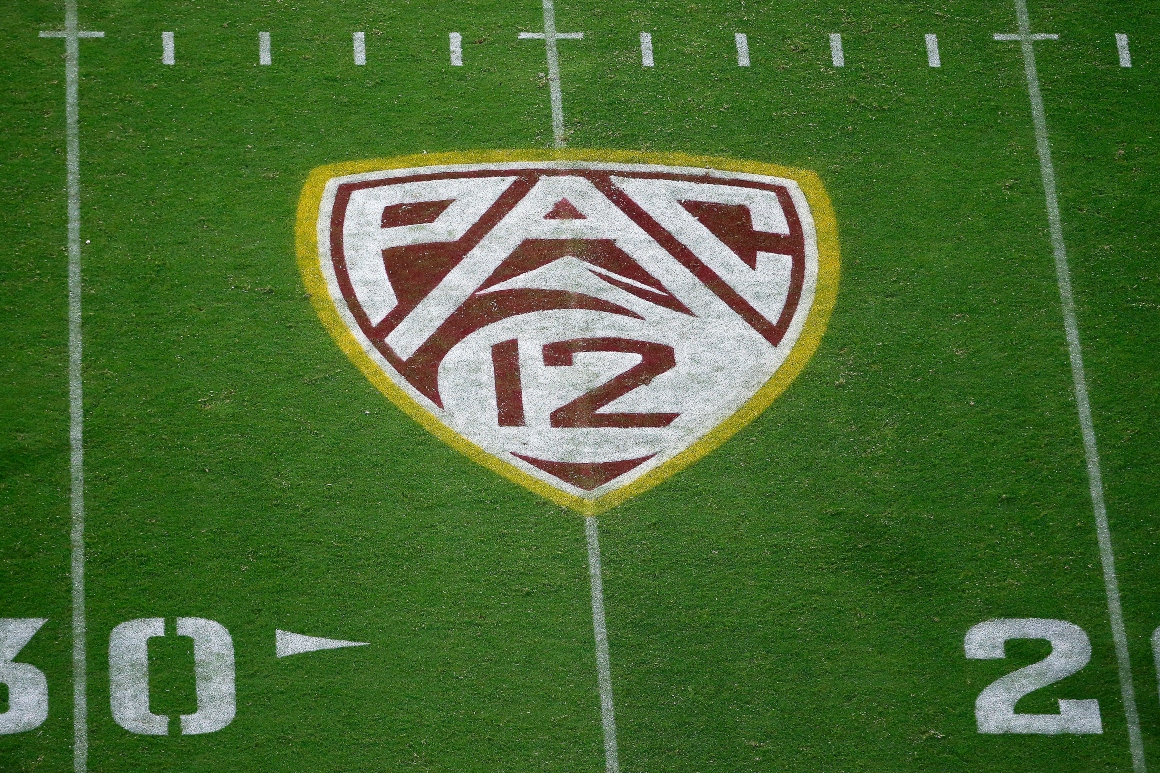 No fans will be allowed to attend any competitions that occur on Pac-12 campuses, the conference said, though that decision will be revisited in January. Conference officials also said basketball games can begin on Nov. 25, while winter sports seasons can proceed on their NCAA-governed timetables.

Trump pressed the conference to join the Big Ten in resurrecting a season. The move helps restore a sense of normalcy as the pandemic drags on, prompting continued prohibitions on large gatherings and keeping many businesses and schools closed.

“I want to recommend that the Pac-12 get going,” Trump said at a press conference last week. “There is no reason they should not be playing.”

The president also took full credit for the Big Ten’s reversal in an interview for Fox Sports Radio last week, saying one of his primary motivations was Biden campaign advertising that showed empty football stadiums.

“I saw the ad, and that’s actually what got me into gear,” Trump said. “When I saw the ad, I said ‘Let’s get involved and get it open.'”

The Pac-12 announcement already faces some resistance. In Colorado, virus outbreaks prompted the Boulder County health department to prohibit gatherings of 18- to 22-year-olds and order University of Colorado students living in 36 properties to stay at home for at least two weeks. The conference’s reversal could also spur fresh scrutiny over whether schools are prioritizing the exposure of a high-profile football season over athlete health.

“This has nothing to do with money. It was never once mentioned as a consideration,” University of Oregon President Michael Schill told reporters on Thursday.

“We’re moving forward now, but we’re not moving forward with our eyes shut,” Schill said. “We are going to be paying attention to what’s happening, and if we start getting spikes that suggest that this is not sustainable, we will just stop playing.”

In August, Pac-12 and Big Ten medical advisers called for competitions to be nixed as information emerged on potential serious cardiac side effects from the virus, plus concerns about athletes traveling on commercial aircraft and the nation’s still-limited capacity for frequent, rapid-turnaround testing. According to the conference, medical officials now believe the situation has changed.

“I was concerned for sure,” University of Arizona President Robert Robbins said Thursday during a press conference with Arizona Gov. Doug Ducey.

“I think that after looking at that and watching the protocols that are being put in place by the NBA, the NFL and the other conferences, I’m comforted by the fact that that we can safely take care of our student-athletes,” said Robbins, who was previously a cardiologist.

Pac-12 medical officials now conclude the spread of the virus has improved “in most places” across the conference, with some exceptions. Still, conference schools say they can implement “cardiac monitoring protocols” for infected athletes and have access to rapid-turnaround tests for the virus.

Caitlin Oprysko contributed to this report.

ByIn many states, voter data is available upon request, though each state has different requirements on who can request voter information, what data is...
Read more
US

ByElena Schneider and Zach Montellaro Simply put, Biden has more money and fewer restrictions on how he can spend it at the most critical moment...
Read more