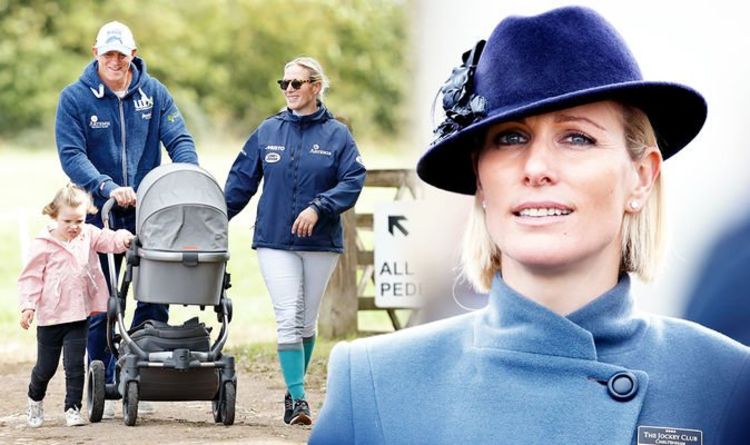 Seven years later, they announced their engagement and married at Canongate Kirk, Edinburgh, in 2011.

While Zara will often keep a low profile, she sometimes makes appearances with her family.

Zara and Mike both share a love of sport which may have influenced their parenting style, according to parenting experience manager at nursery Abacus Ark, Jo Pandolfi.

The expert said the couple could encourage gentle competition to boost the children’s confidence.

They have been seen doing this when engaging in competition with their children.

Jo said: “Zara and Mike Tindall want their daughters to be very competitive and Mike apparently beat his six-year-old when teaching her to surf.

However, the royals seem to challenge their children without knocking their confidence.

Jo explained this can help prepare them for obstacles in the future.

“They are then far more likely to embrace new challenges as they grow and develop and will have better self esteem.”