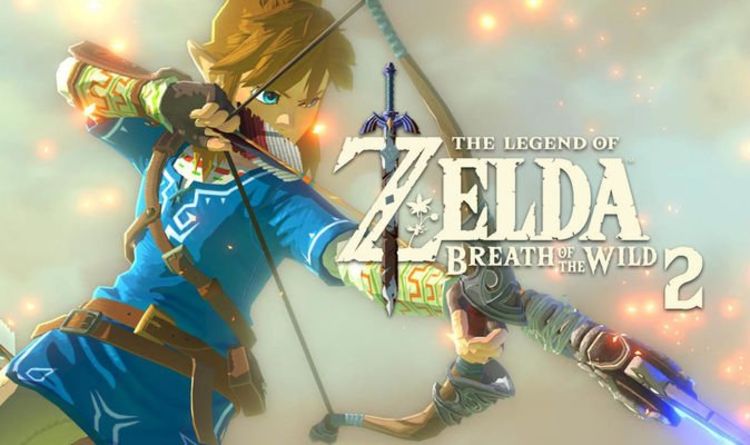 The short footage showcased seem to hint at a much darker tone for Breath of the Wild 2 compared to the Switch and Wii U original.

Since that big unveiling no further updates have come from Nintendo about the next Zelda game.

It had been hoped that Zelda Breath of the Wild 2 would feature at the recent Game Awards event.

But this came and went without any word or updates on Breath of the Wild 2.

However, it has now emerged that one of the devs working on the next Zelda game are going on a major hiring spree.

Monolith Soft - like with the original Breath of the Wild - are a co-developer on the next Zelda game.

And, as reported on in a post by Videogames Chronicle, the Japanese studio is looking for a number of new hires to work on the next Zelda game.

A post on the Monolith Soft website says they are looking for a character modeller, concept art designer, scenario planner and map modeller.