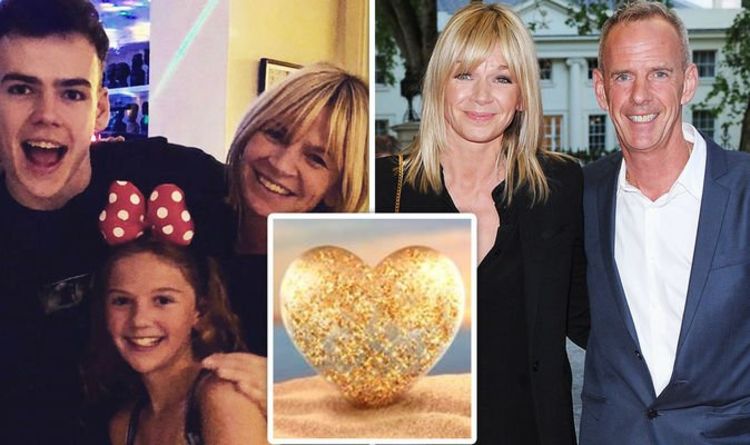 But the thought of their son going on the raunchy dating program was too much to bear, as Norman continued: “We would disown him if he does Love Island,” he laughed.

Woody was a popular candidate to take home the £70,000 prize on the Channel 4 series, fishing fifth.

Norman admitted that it was “surreal” watching him on the TV: “As a parent you want your child to be happy and come across well. We were kind of nervous about it but then he was really cool.

“The idea of the first time ever not seeing my son for a month was strange but then I watch him every night on the television instead.”