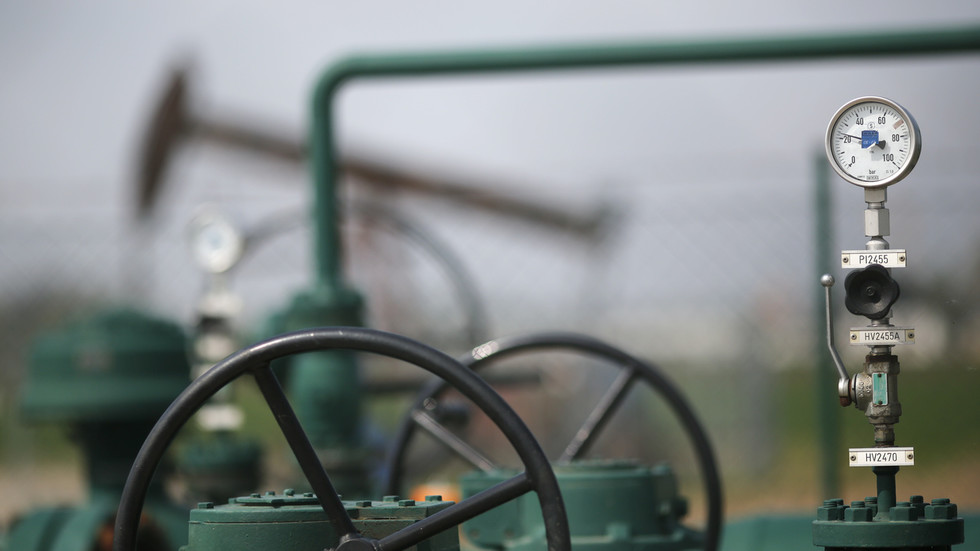 Crude oil prices have weakened on Tuesday as OPEC and its allies are expected to decide how to proceed with the collective production cuts from April onwards. Futures in New York sank below $ 60 a barrel, dropping for a third day.

Both global crude benchmarks Brent and US West Texas Intermediate (WTI) were down more than one percent on Tuesday, trading at $ 62.89 and $ 59.92 per barrel at 08:42 GMT, respectively.

The oil-producing alliance led by Russia and Saudi Arabia will meet on Thursday to decide on easing supply curbs after prices posted their best-ever start to a year. Saudi Arabia has already called on the producers to remain “extremely cautious” even as signs of tightening emerge.

Statistics show the kingdom’s unilateral additional cut in oil production sent the total OPEC output down by 870,000 barrels per day (bpd) in February, the first monthly drop in the alliance’s production since June last year.
Also on rt.com Could oil prices break $ 100 next year?
Given the recent rally in oil prices, analysts expect the group to lift production in some form and the Saudis to reverse their unilateral cut. Oil prices have been roaring back after a tumultuous 2020, when Covid-19 crippled demand for the commodity around the world.

“The group will need to be careful; they will want to make sure they do not surprise the market by easing too much. There is a large amount of speculative money in oil at the moment, so they will want to avoid any action that will see them running for the exit,” said ING strategists Warren Patterson and Wenyu Yao.

According to Stephen Innes, chief global market strategist at Axi, this week’s decline in prices may help to strengthen the Saudi stance. “That’s probably something that could sway the OPEC+ increase more back toward the 500,000 barrels per day as opposed to the 1.5 million,” Innes told Bloomberg.
Also on rt.com China continues to be main driver for oil demand in 2021
Investors are “a little bit unsure whether OPEC will continue with the support they provided over the last few months with the supply cuts,” said Daniel Hynes, a senior commodity strategist at Australia & New Zealand Banking Group. If there’s a higher-than-expected increase, that could make things difficult in the short term, given demand is still showing signs of fragility, he noted.

The Organization of Petroleum Exporting Countries and its allies have to decide how much output is to be restored and at what pace. The current reductions amount to just over seven million barrels a day, or seven percent of global supply.

According to Goldman Sachs, OPEC+ still has plenty of scope to restore production. The bank estimates there’s a “massive” deficit of two million barrels per day at present. The pace of draws during the recovery will likely outstrip the group’s ability to ramp up, it has warned.