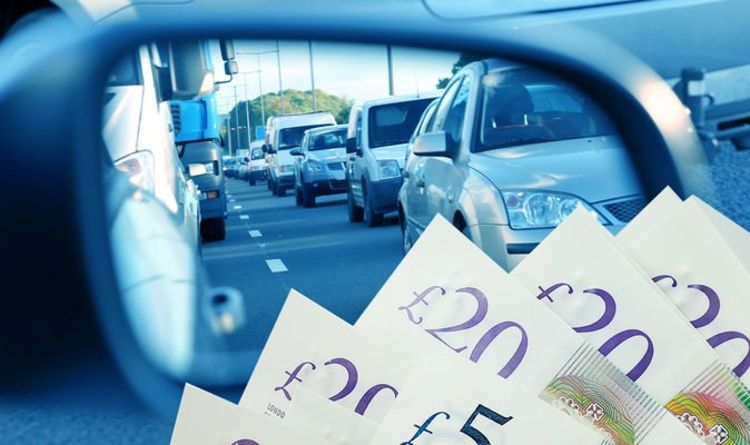 Price differences between the polluting and cleaner engines were already massive with drivers paying thousands of pounds more to own a vehicle with a combustion engine.

Sepi Arani, Commercial Lead at Carwow said owners of an internal combustion Range Rover could pay more than £2,150 more than a similar model with a hybrid engine.

He said: “The purchase tax changes coming into force… only spare fully electric cars from any increase, with Hybrids facing a rise in tax alongside petrol and diesel vehicles.

“Those used to buying a car on the pricier side or perhaps a car that is less efficient will be the ones to bear the brunt of this purchase tax.