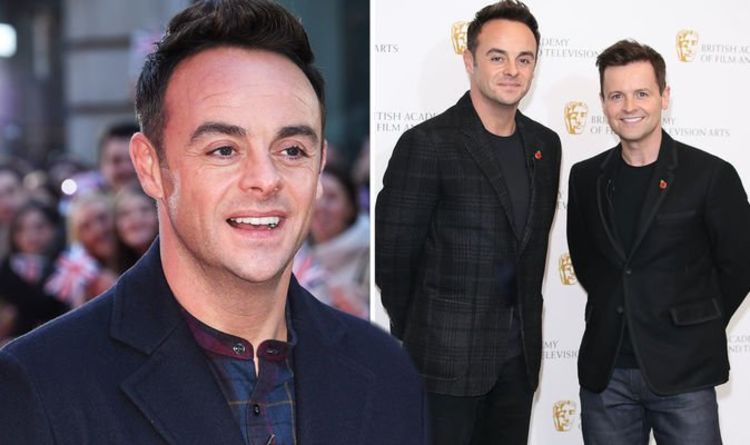 They have gone on to front shows Britain’s Got Talent, I’m A Celebrity… Get Me Out Of Here! and their very own Saturday Night Takeaway.

Earlier this month, the fate of the Britain’s Got Talent’s live shows were addressed by an ITV spokesperson.

Viewers got to see the pre-recorded auditions during lockdown on ITV, but successful auditionees are yet to perform again on the live shows, due to the pandemic.

An ITV spokesperson said: “We have been working with the brilliant production teams at Thames and Syco to find a way of making the live finals work, which were due to be broadcast at the end of May.

“However, in light of the latest government health guidelines and in line with our priority of safeguarding the well-being of everyone involved in our programmes, production of the live shows cannot go ahead as planned.”

No official date has been confirmed as of yet.