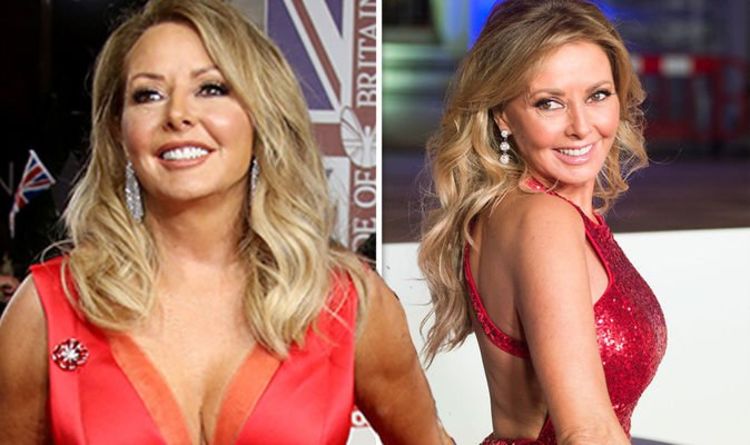 But it seemingly appeared the small-screen star was not letting Gok off the hook as she jokingly proposed marriage.

Gok replied: “I want to marry you Carol but we’ve got slight biological issues going on,” as the pair laughed off the idea.

The former Countdown star was previously married to her first husband Chris Martin but the pair subsequently divorced after one year.

She later married her second husband Patrick King but the pair divorced in 2000 after ten years of marriage.

- Advertisement -
- Advertisement -
Facebook
Twitter
Pinterest
WhatsApp
Linkedin
ReddIt
Email
Tumblr
VK
Previous articleOutlander season 5: Why Diana Gabaldon’s books shouldn’t interfere with the show
Next articleCruise: How to save over £1,700pp on your next holiday – best cruises for 2020 revealed