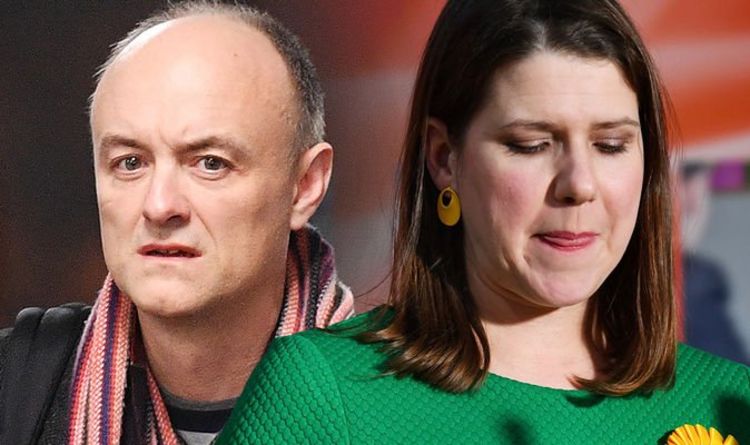 The Tories secured 365 seats giving them a Parliamentary majority. This will allow the Prime Minister to take Britain out of the EU early next year on the withdrawal agreement he negotiated with Brussels.

Labour leader Jeremy Corbyn has announced he won’t content another General Election but has so far refused to step down.

Before this he ran the successful ‘Vote Leave’ campaign to take Britain out of the EU.

According to The Times he commented: “After the shock of the referendum, MPs and journalists should have taken a breath and had a lot of self-reflection [on] why they misunderstood what was going on in the country.

“Instead a lot of people just doubled down on their own ideas and f***ed it up even more.

However there are suggestions Labour MPs who oppose his leadership could try and remove him earlier.

Speaking to Sky News one insisted “Corbyn has to go now” and suggested the Labour leader will be removed next week unless he resigns voluntarily.

They added: “If this keeps up we’ll be looking at the death of the Labour Party.”

Mr Corbyn insisted Labour’s election manifesto had been “extremely popular” and hit out at the scrutiny aimed at top politicians.

He lamented: “The pressure on those surrounding politicians is often very very high indeed.

“The media intrusion on people’s lives is very high indeed.

“And the attacks that take place against family and loved ones of politicians continue and they are disgraceful and frankly they are disgusting.”

Labour’s electoral performance on Thursday was its worst result since 1935.

The new Parliament will sit for the first time later this month.