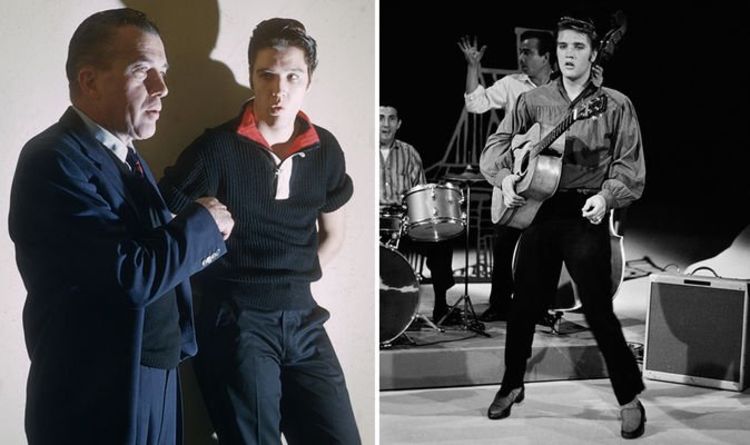 Also available to view are Elvis’ performances of Love Me and Love Me Tender from his second appearance on the show on October 28.

Presumably, clips from his third and final Ed Sullivan performance on January 6, 1957 will feature on the YouTube channel in due course.

And later that year Elvis went on to star in probably his most famous movie Jailhouse Rock.

Last weekend marked the 43rd anniversary of The King’s untimely death at the age of just 42-years-old.