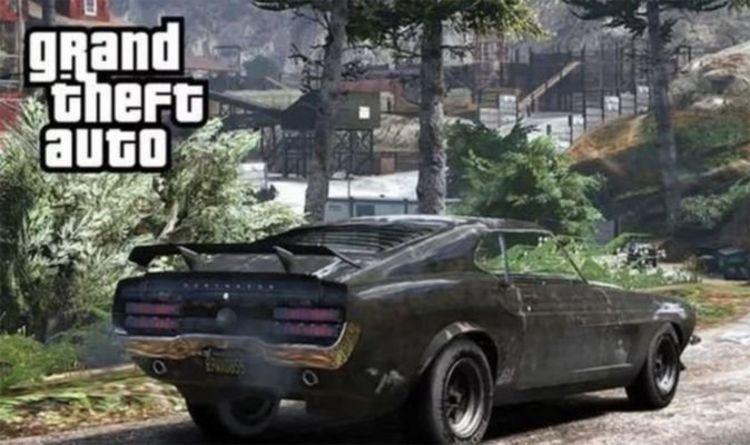 Grand Theft Auto fans are counting down to the official GTA 6 reveal by Rockstar.

And it looks like the GTA 6 release date could be closer than expected, as Rockstar enlists the help of a local studio.

According to a series of new job ads, Scottish studio Ruffian Games has teamed up with Rockstar to work on “unspecified titles”.

The studio has vacancies for everything from Senior Engineer and UI Engineer, to Graphics Engineer and Gameplay Script Engineer.

Candidates should also have “generalised experience in multiplayer action games developed for PC, Xbox One, PlayStation 4 and future platforms”.

Based on the description, it sounds like Ruffian will be helping out on the multiplayer side of things, presumably for GTA 6 Online.

The ad also hints at cross-generation support, meaning that the next GTA should be available on PS4 and Xbox One, as well as PS5 and Xbox Scarlett.

Ruffian’s work on open-world games such as Crackdown 2 also bodes well for any potential GTA sequel.

While the hope is that the new game turns out to be GTA 6, it could also be Bully 2.

Rockstar previously hinted at a Bully sequel via a painting found in the GTA Online Casino.

The painting features the same four symbols that can be found on the Bullworth Academy crest. This includes a fist, a snake, a rat and a skull.

The Ruffian job adverts mention “games”, which would suggest that multiple titles are in the works.

Perhaps we can expect a new Grand Theft Auto game and a Bully sequel?

GTA 6, on the other hand, will reportedly be set in the 70s/80s and will feature just one playable protagonist.

It was also claimed that the Grand Theft Auto sequel would launch on PS5 and Xbox Scarlett. This ties in to a previous leak that suggested GTA 6 would have a 2020 release date.

With Rockstar clearly ramping up production, a GTA 6 release in 2020 seems more plausible than ever.