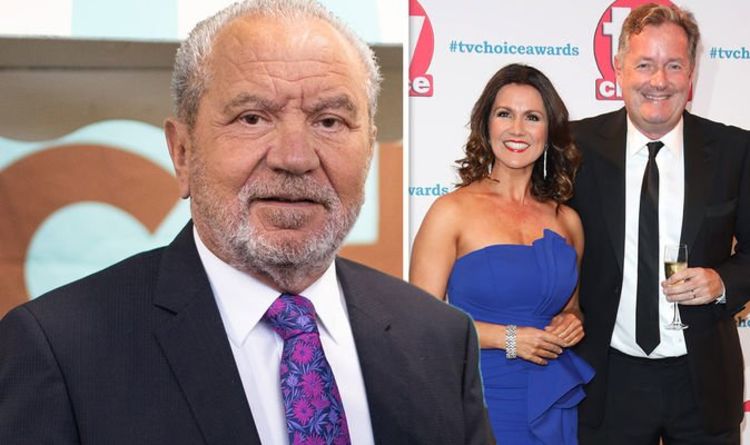 A source told the publication: “It’s atrocious how much bosses are forking out just to get Dan to work. They could hire a reporter for that money alone.

A BBC source reportedly added to The Sun that Dan does drive himself to work on occasions.

It’s been reported Dan’s journey is within the BBC company rules of a 40-mile limit for taxi travel but it has also been alleged his return journey is not covered, according to insiders.

Express.co.uk contacted Dan and BBC Breakfast representatives, with the latter refusing to comment.

Good Morning Britain airs weekdays on ITV from 6am and BBC Breakfast airs daily on BBC One at 6am.