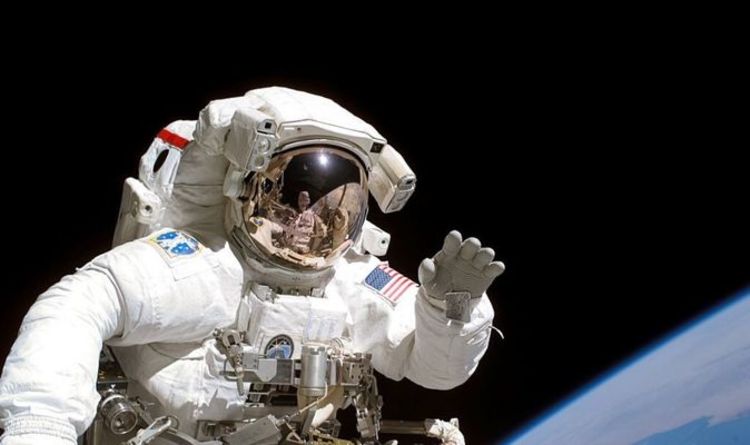 As the likes of China and NASA look to put the first people on Mars in the coming decades, the space agencies may be forced to reevaluate their strategy after latest research found just how much space travel takes its toll on the human body, particularly the brain. New research has found the brain swells while in micro-gravity conditions, which could lead to a plethora of problems.

This is because, while on Earth, gravity helps blood flow down your body, and away from the brain.

However, in space, blood begins to pool in the optic nerve along with a surplus of fluid that expands the actual volume of an astronaut’s brain.

Scientists from the University of Texas performed 10 MRI brain scans on astronauts before and after they spend time onboard the International Space Station.

The team found that long exposure to micro-gravity caused expansions in their brains and cerebrospinal fluid — the clear liquid that acts as a buffer for the brain.

However, the researchers stated that the changes in the brain were comparable to a person who had spent a long period in bed.

The long-term effects of this for astronauts is not fully understood, but the researchers said: “A similar phenomenon has been seen in normal pressure hydrocephalus, a condition in which the ventricles in the brain are abnormally enlarged.

“Symptoms of this condition include difficulty walking, bladder control problems and dementia. To date, these symptoms have not been reported in astronauts after space travel.”

Larry Kramer, professor at the University of Texas Health Science Center at Houston and lead author of the study, said: “When you’re in microgravity, fluid such as your venous blood no longer pools toward your lower extremities but redistributes headward.

“That movement of fluid toward your head may be one of the mechanisms causing changes we are observing in the eye and intracranial compartment.