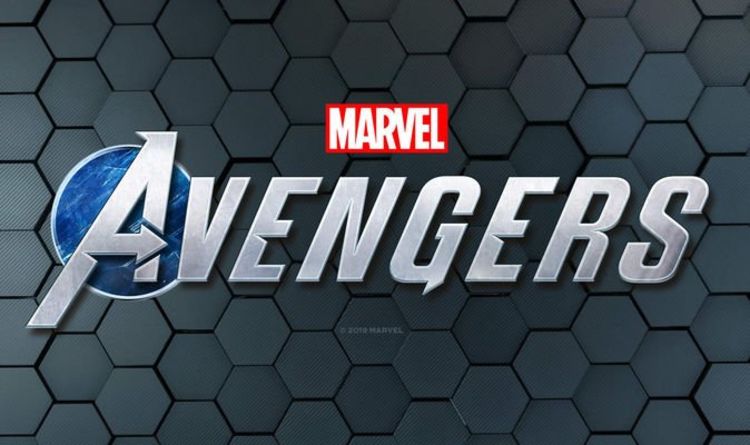 Marvel’s Avengers has been coming in with mixed reviews from gamers who experienced the first PS4 beta test, but there is still plenty of time to test things out.

The good news is that the Marvel Avengers open beta is beginning this week on PS4, meaning more players to test things out.

Xbox One and PC gamers are also getting access, but this will only be available to those who have pre-ordered the game.

Square Enix is hosting three waves of beta times, which will eventually end with everyone having free access to the Avengers beta.

This is the phase starting this week:

August 14-16: PlayStation Advantage Open BETA & Xbox/PC Closed BETA: The second BETA weekend will be open to the entire PS4 community as part of our PlayStation Advantage partnership. Additionally, those of you who have pre-ordered Marvel’s Avengers on Xbox or PC will be able to jump in and play. Pre-load will be available on August 13.

While gamer fans on consoles will be able to hop right in, players on PC will need to check the system requirements.

These were released today by Square Enix and offer minimum specs that should prove pretty accessible.

But Square Enix is also looking to offer a top experience for those with the hardware, telling Steam gamers this week:

“Like other platforms, we wanted to maximize the PC’s capabilities in order to make the best version on Steam that we can.

“First of all, the PC version offers an optional 30GB high-resolution texture pack, bringing the richest, highest-detailed visuals throughout the game world.

“Forests will feel lusher, the tundra more frigid, and AIM facilities all the more sinister to really bring the experience to life.

“Additionally, there will be support for ultra-wide resolutions as well as multi-monitor configurations so Marvel’s Avengers will look good no matter your set up.

“In order to give you the smoothest experience we can that fits your particular gaming comforts, there will be fully unlocked framerate to support extremely responsive 144hz gameplay on capable systems.

“There will also be fully configurable keyboard and mouse controls with many customization options to tune them to your playstyle and the ability to seamlessly switch between controllers and keyboard/mouse and use our recommended controller configuration or have the option to fully customize their layout to your liking.”