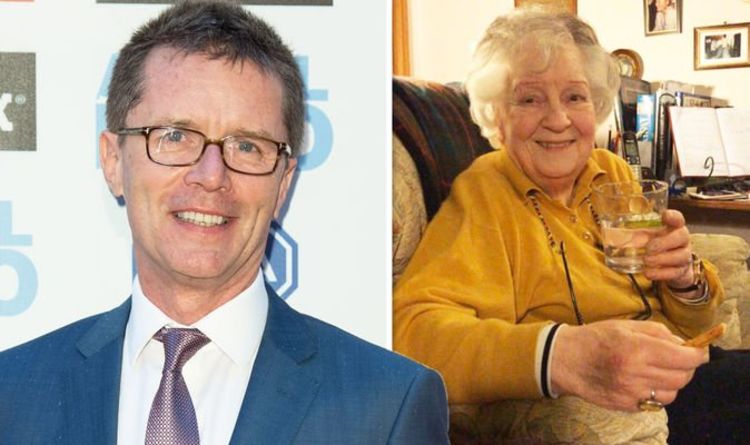 Nicky Campbell, 58, has opened up about the heartbreaking loss of his mother Sheila Campbell in an emotional Twitter post.

The BBC Radio 5 Live host’s adoptive parent passed away on Tuesday and he paid tribute to her vital work as a radar operator during World War II.

Nicky was adopted by Sheila and her husband Frank Campbell when he was a newborn baby.

Writing about his late mum in view of his 147,000 followers, he said: “My mum Sheila died yesterday at 96. We made a BBC programme together about her service as a radar operator and she was immensely proud of her role on D Day.

“Her life’s work was as a social worker helping others. The day she and Dad adopted me was the day I won the lottery. She doted on her grandchildren and my girls completely adored her. Everyone did.”