Phillip Schofield ‘moves out of family home’ two months after... 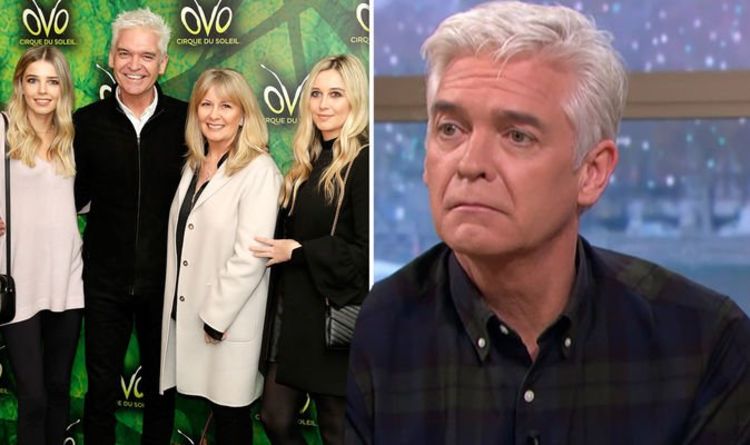 This Morning presenter Phillip Schofield, 58, came out as gay after 27 years of marriage with Stephanie Lowe back in February. Reports have now claimed he has moved out of their family home near Henley-on-Thames in Oxfordshire and into his own flat in London.

A source told the Daily Mail on Sunday: “There has been talk for weeks that Phillip isn’t living with Steph any more, that he had moved out for good and had a new home.

“He has a place in central London.

“It’s not as big but it’s the beginning of a new life for him.

“It very much also seems as though their marriage could well be over.”

“She’s incredible. I have never in my life, there is nobody in my life who would have supported me the way, as a wife, the way she has supported me. She’s astonishing.”

Phil went on to say he hasn’t thought about moving on with somebody else, telling Holly the thought hadn’t crossed his mind.

Days later, the host gave fans an insight into his family trip in Paris.

The ITV star took to his Instagram story to share a snap of himself and Steph beaming for a selfie in front of the iconic Eiffel Tower.