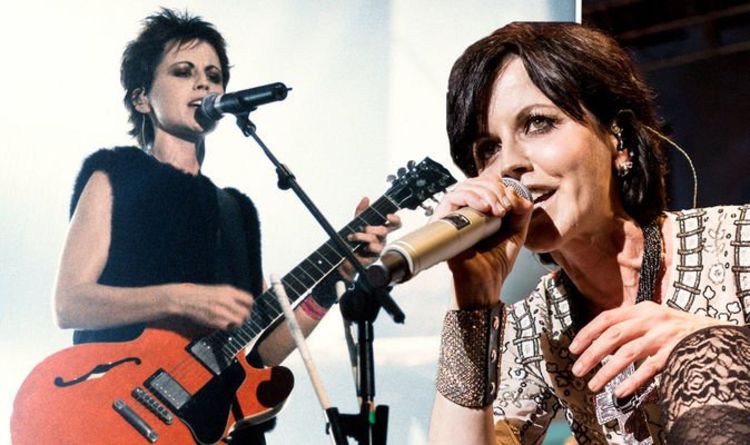 Her funeral lasted for three days, from January 20 to 22, during which time she lay in an open casket in St Joseph’s Church.

There was also a public reposing, where her open coffin was made public so fans could pay tribute to her, during which time thousands walked past to pay their respects.

Her band, The Cranberries, retired the band after the release of their final album, In the End, which was being worked on by Dolores and the group at the time of her death.

Using demos she sent to her bandmate the night of her death, along with other recordings, the band patched together the final album with help from various producers, with the album being released in 2019.

ByBiography So you hate the cold. With coronavirus surging, restaurants and bars closed and the homes of even friends and family off-limits, does that mean your...
Read more