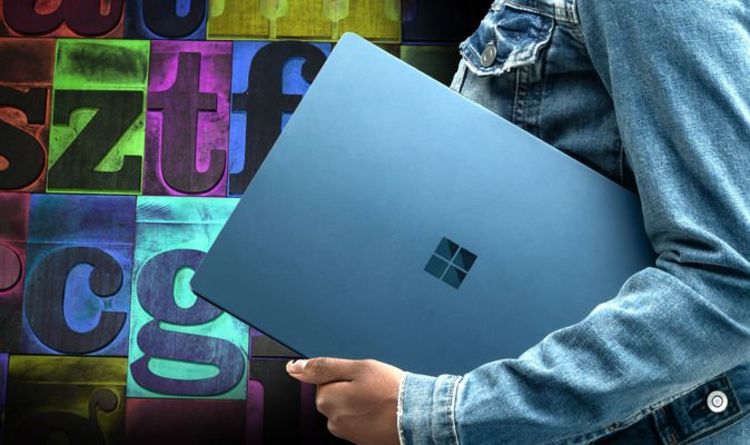 Microsoft has pushed out its latest Patch Tuesday – the monthly supply drop of patches and updates to keep Windows users across the globe shielded against the latest threats or newly uncovered bugs. And if you’re running Windows 10, you will want to make sure that you’ve installed the latest update from Microsoft as it’s a real doozy. Not only does it contain fixes for more than 100 security flaws, but also a number of crucial patches that stop hackers from accessing your machine and installing software behind your back.

The April edition of Patch Tuesday, which first started to roll out Tuesday April 14 in Redmond, Washington, includes patches for four flaws in Windows 10 that are already being exploited by bad actors in the wild. That means cyber crooks have caught on to the glitch and are actively using it to hack Windows 10 machines.

One of these flaws targets the font code in the hugely-popular operating system, which recently passed the milestone of running on one billion devices across the globe. According to Microsoft, there are multiple ways that an attacker could exploit this worrying vulnerability, such as convincing a user to open a specially crafted document – sent by email, or using a messaging app like WhatsApp. Viewing a document in the Windows Preview pane – without every launching the file – could also trigger the exploit and open-up your machine to hackers.

For systems running Windows 10, an attacker who successfully exploited the vulnerability could install programs; view, change, or delete data; or create new accounts with full user rights. If your computer is running on your home Wi-Fi network that could have severe consequences.

As always, it’s not prudent to open documents sent from unrecognised email addresses – or any files that you believe could be scams.

In total, the latest batch of software updates from Microsoft include 113 new security vulnerabilities. Microsoft rates 17 of these as “critical”, while the remaining 96 are rated “important” in severity by the Redmond-based company.

Windows users should install all of these security patches as soon as possible. If you’re working from home on your own machine, it’s especially important to ensure that your data is securely protected. The latest security fixes play an important role in keeping cybercriminals and hackers away from taking control of your computer.

To install the latest Windows security updates, you’ll need to head to Settings > Update & Security > Windows Update > Check For Updates On Your PC. Or if you’d rather have a little more control, you can choose to manually install the patches onto your machine.

If you’re using a work machine, you’ll need your System Administrator to greenlight the installation of these new security fixes.