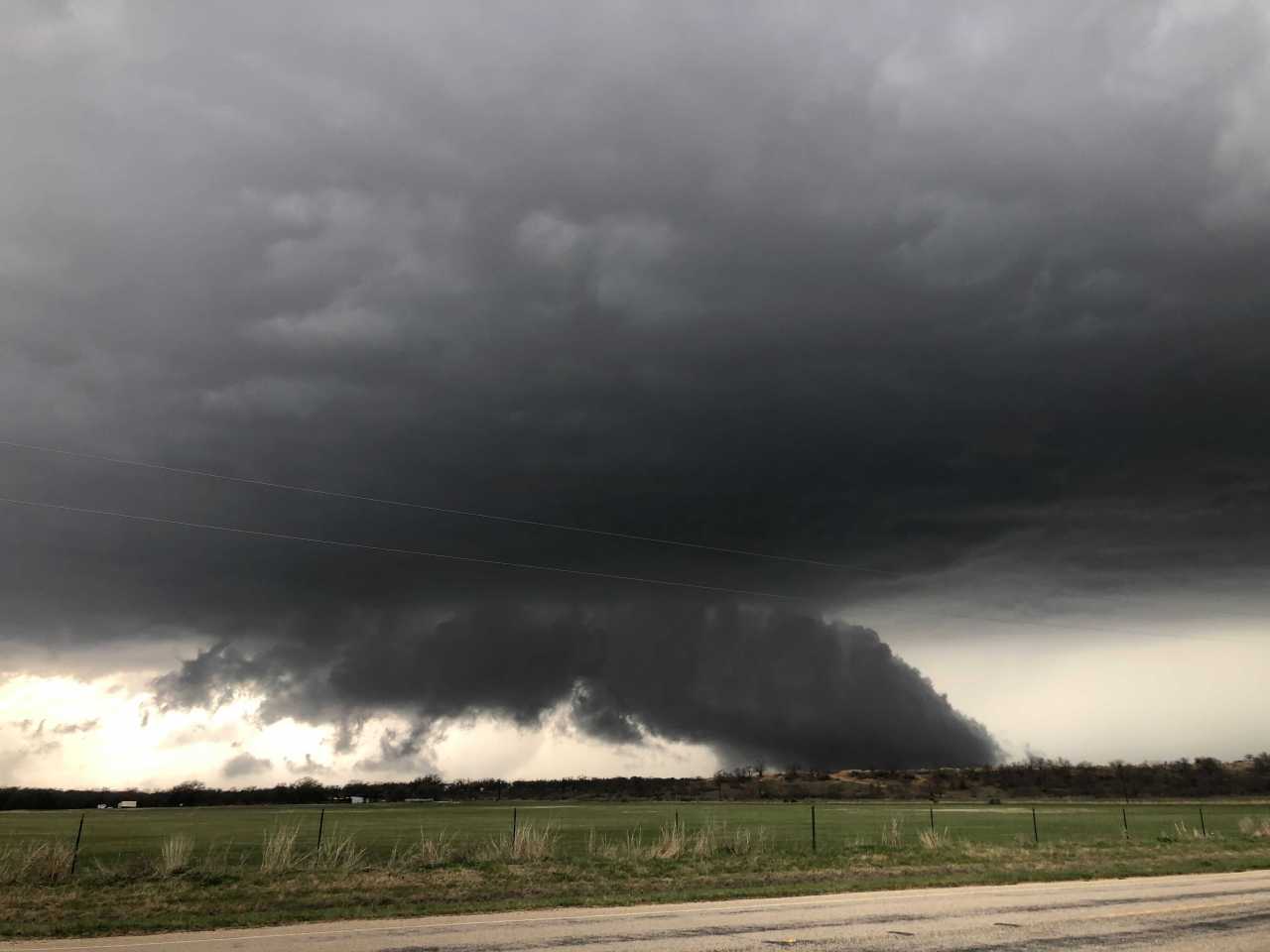 AUSTIN (KXAN) — Severe weather is expected in Central Texas late Wednesday afternoon through early Thursday morning. A Tornado Watch has already been issued for parts of the Hill Country until 10 p.m. Wednesday. KXAN will be updating this story with weather and storm damage reports from across the area.

A Severe Thunderstorm Warning was issued for parts of Gillespie and Llano Counties until 12:30 a.m. 60 mph wind gusts and quarter-sized hail are possible. This includes the City of Llano.

Baseball-sized hail was reported along I-10 at mile marker 451, which is about five miles northwest of Junction in Kimble County, according to Meteorologists Nick Bannin and David Yeomans. This came from the storm that prompted the Tornado Warning in southwestern Mason County earlier.

A Tornado Warning was issued for the southwestern portion of Mason County until 11:15 p.m. by the National Weather Service.

A Tornado Watch was issued to include much of the Austin metro area counties and the Hill Country. The watch will go until 4 a.m. for the following counties:

Another Tornado Warning was issued for extreme northern Lampasas County until 6:30 p.m.

Viewer Cathy Carter took this photo of the storm approaching the area.

Gabe Cox with the group Tornado Trackers sent in a photo of a lowering wall cloud spotted in the storm. This is caused by rotation. Chief Meteorologist David Yeomans explained some people might mistake this as a tornado, but these are just the “preliminary signs” that one could form.