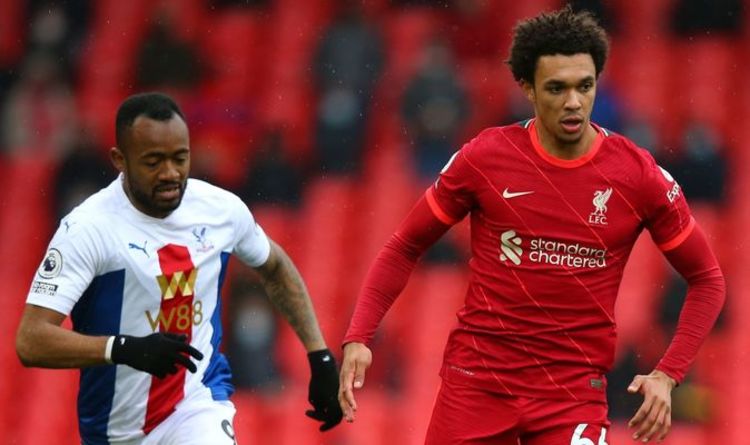 Kane will captain Southgate’s side this summer after his six goals at the 2018 World Cup secured the Three Lions first World Cup Golden Boot since Gary Lineker in 1986.