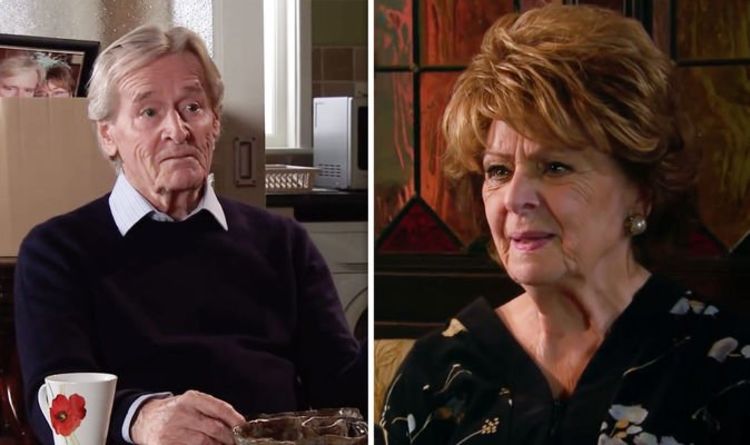 Other precautions taken by soaps include Coronation Street’s decision to ban characters from kissing on set.

The show is rewriting any intimate scenes between characters in order to limit physical contact.

A TV source told The Sun: “Coronation Street shoots about six to eight weeks in advance, so viewers might see some kissing in the next month or so.

“But the scenes they’re shooting right now will have nothing of the sort in. They are taking no chances.

“The longer they can keep cast and crew well, the better, and if a storyline has to suffer slightly by losing a kiss so be it,” the source added.