Cruise lovers say pandemic won’t stop them from sailing – could cruises be back soon? 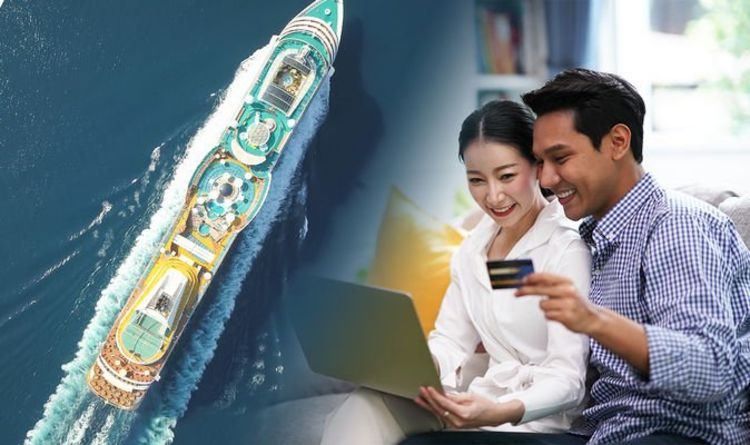 The cruise industry has currently ground to a halt amid the coronavirus (COVID-19) pandemic as a global lockdown remains in place for most countries across the globe. However, amid the devastation, there is a glimmer of hope for the cruise industry, with cruise lovers saying they won’t let these unprecedented times get in the way of their favourite leisure pastime.

In fact, 92 percent of cruise enthusiasts who responded to a survey said that they would be keen to get back on board once the pandemic has passed.

The survey, conducted by Cruise Critic, asked its users about when and under what circumstances they would take to the high seas.

A mere 8 percent said that they would no longer be considering cruise holidays after the virus, meanwhile, the majority remained positive about the future of the industry.

Of those asked, 75 percent of respondents said they would cruise “as much as” or “even more” once sailings resume.

Some said that by cruising more they hoped it would “help the cruising industry get back on its feet.”

Others said they hoped to “put this behind us quickly.”

However, there were others who cited health concerns, economic impact and other forms of vacation taking preference which may reduce their cruising for the short term.

Some holidaymakers have even already begun planning for future cruises, showing hope that the industry will return to its former glory.

“Try to take one cruise a year and have one on the books this year and next,” said Cruise Critic user Bradison.

User mac_tlc said: “At this point, I plan on taking all of the cruises I have booked in the next 24 months. Next one is August. If it gets cancelled, so be it. We will get onboard eventually.”

Meanwhile, user Drock 20J said: “We usually cruise twice a year, and I do not see that changing due to the virus.

“Unless family planning changes, we will probably stick to two a year!”

DON’T MISS
Cruise secrets: Crew reveals shocking reason you should never do this [INSIDER]
Cruise secrets: What married ship crew really get up to away at sea [INSIGHT]
Carnival Cruise Line extends suspension of cruises due to coronavirus  [UPDATE]

Adam Coulter, UK Managing Editor, Cruise Critic: “We’re seeing many cruisers are eager to cruise again once travel restrictions get back to normal.

“Our community forum poll shows the popularity of cruises among Cruise Critic members and highlights just how keen many are to get back onboard.”

So could this positivity help bring cruises back to the sea sooner?

Unfortunately, lockdown and border restrictions remain in the hands of the government who are guided by scientific and medical advice, and it will be up to them when travel can begin to make its way back to normal.

However, the support of travellers across the industry will certainly help provide a much-needed boost.

Despite the future remaining largely unknown, many big-name cruise operators still have plans to sail and have set out preliminary dates.

Celebrity Cruises has also extended their Cruise with Confidence program, enabling cruisers to change any sailing departing up to September 1, 2020, up to 48 hours before their departure date and receive a Future Cruise Credit for the amounts paid toward their cruise fare.

Cunard will start sailing again on May 16, following an initially proposed date of April 11 and Disney Cruises have said they plan on returning to the seas on May 18.