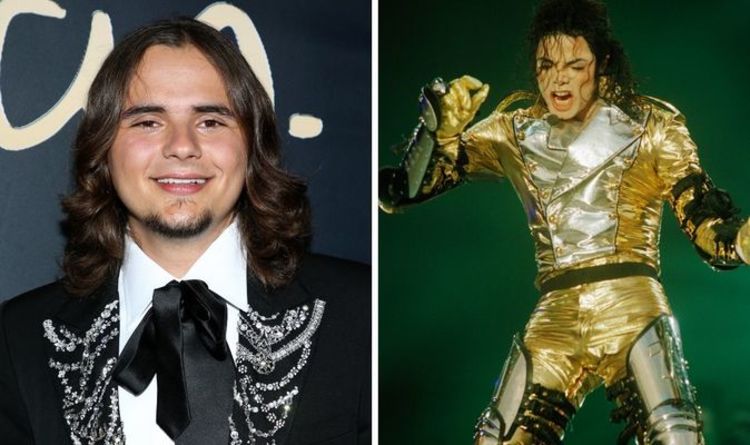 The answer to that is complicated, and in some ways the answers is a resounding yes.

However, one Prince is thus named due to it being a family nickname, while the other was given that name at birth, but uses a completely different name.

Given Prince was born Michael Jr, while Blanket was born Prince Jackson, it could be confusing to many about which child is which.

However, Blanket became known as such due to being covered in a blanket during many public appearances when he was a baby.

This became even more prominent in the media when Jackson held the baby over the railings of the balcony of a hotel room in Berlin, four stories above ground.

The hotel incident took place when Blanket was only a few months old, and over time the nickname stuck.

Many of Michael’s children were similarly covered with blankets and other items to shield them from the press.

The now-teenager is known by his new nickname, Bigi, and he has always been the most reclusive of the Jackson siblings.

Bigi posts film and TV reviews on YouTube along with Prince and their cousin Taj, but is a high school student at present, and is rarely seen out in public.

Prince, now 23-years-old, has started working in the entertainment industry.

In 2013, he served as a guest correspondent for Entertainment Tonight, telling fans: “I’m looking to become well-rounded as a producer, director, screenwriter and actor.”

He spoke further about this in an interview with LA Times but was recently seen graduating from Loyola Marymount University in May 2019 with a BA in Business Administration.