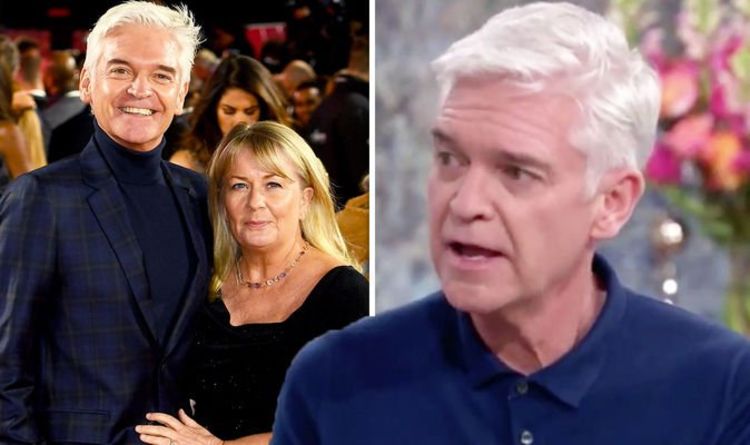 “I was confused by what it was. I thought maybe I was bisexual.

“But over time I realised and started coming to terms with it. And I realised I had to be honest with myself.”

During his moving appearance on This Morning, Phillip spoke about how his wife was coping with him coming out, telling co-host Holly Willoughby: “It’s tough. But this is not something that has happened quickly. I’ve had to deal with this in my head for quite some time.

“And so we’ve gone through this together, we’ve been honest and we’ve been open.

“I can’t write in any statement what I feel about that woman. She is amazing. She’s incredible.

“I have never in my life, there is nobody in my life who would have supported me the way, as a wife, the way she has supported me. She’s astonishing.”