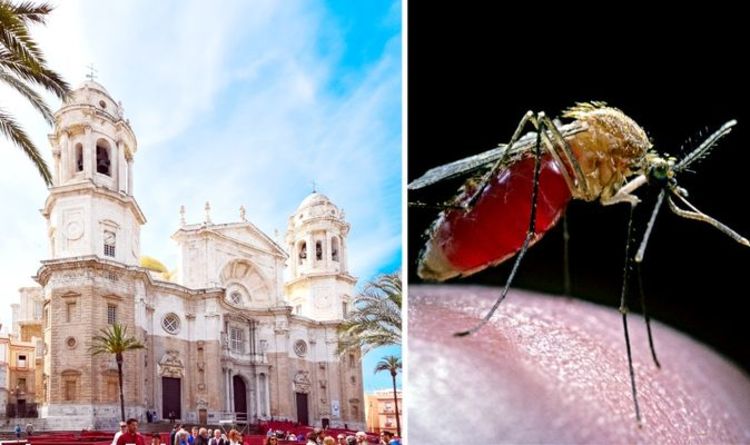 The outbreak has been described as “an extraordinary situation” and there are real fears it could spread to yet more parts of Spain and even to the holiday islands.

The action plan is to be repeated each year in a bid to stop further outbreaks amid allegations that the municipalities should have been properly warned about the dangers of Nile fever which produces meningitis in its most severe form.

The three other people who have died come from ​​Coria del Río and La Puebla del Río and were aged in their 70s and 80s.

In Coria del Río and La Puebla del Río, there has been massive de-fumigation of sports facilities, roads, squares, parks and river beds, with residents being urged to take all health precautions, including staying indoors between dusk and dawn, using insect repellant and mosquito nets, turning off lights and keeping all their homes clean, including swimming pools.

Nile virus is generally transmitted by mosquitoes that bite birds, which carry the virus and deposit it in both humans and horses.

Brandon Specktor, Live Science For mouthless, lungless bacteria, breathing is a bit more complicated than it is for humans. We inhale oxygen and exhale carbon dioxide;...
Read more