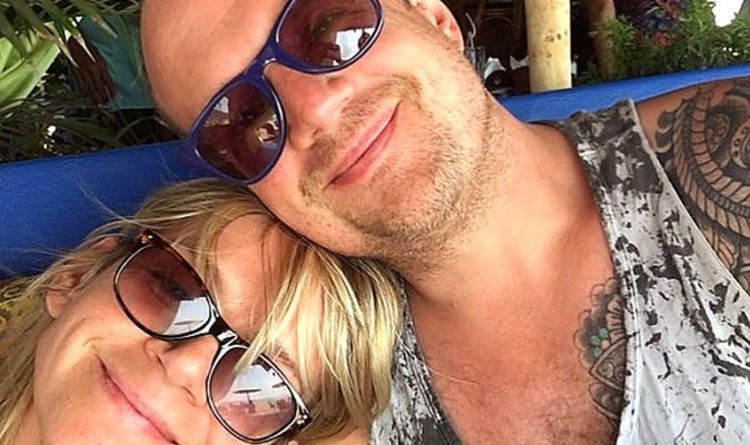 The Radio 2 breakfast show host opened up on Desert Island Discs to reflect on the death of cameraman Billy Yates, 40, at his London home in 2017.

She dedicated the soul song Do I Love You (Indeed I Do) by Frank Wilson to her ex-partner.

Zoe said: “He had lived with depression for a huge chunk of his life and it’s so hard to watch someone you love and care for struggle with mental health.

“Losing him was the hardest thing I’ve ever had to deal with in my life. I think something that’s really important to share is that there is hope. There is help available. There are ways.

She added that it is important to focus on the good memories in the aftermath of such a loss.

Zoe, 49, reflected on a life which saw her grow up as the daughter of presenter Johnny Ball, 81, become a children’s TV star, and emerge as the face of ladette culture before marrying Norman Cook – DJ Fatboy Slim – in 1999.

She said: “I wince when I hear that word ladette. Radio 1 saw a girl who was out living a bit of a life and said, ‘What we want is for you to go to the parties and meet the bands and tell us those ­stories’. I took that too literally. Meeting Norman is when stuff ramped up even more.”

She recalled being told she would be going out to cover events in Ibiza in 1998. Zoe said: “I thought, OK that sounds fun, let’s go. I’d never met Norman before. He was wild and free and great fun. It was the beginning of a beautiful friendship.”

They wed the following year and were the hard-­partying poster couple for the era.

But both spent time in rehab, with mother-of-two Zoe dealing with a drinking problem mainly caused by her effort to over-come shyness. She said: “I was lucky to go to rehab but it took me a couple of attempts.”

Eventually, the couple’s problems proved too much and they announced their split in 2016.

More recently, the presenter took over Chris Evans’s Radio 2 Breakfast Show but has seen listeners decline by one million.

She said: “I do take it completely to heart. We have been there a year. Hopefully, the ­figures will go up with time.”

Zoe chose a potting shed as her luxury item and an enormous dictionary as her book.