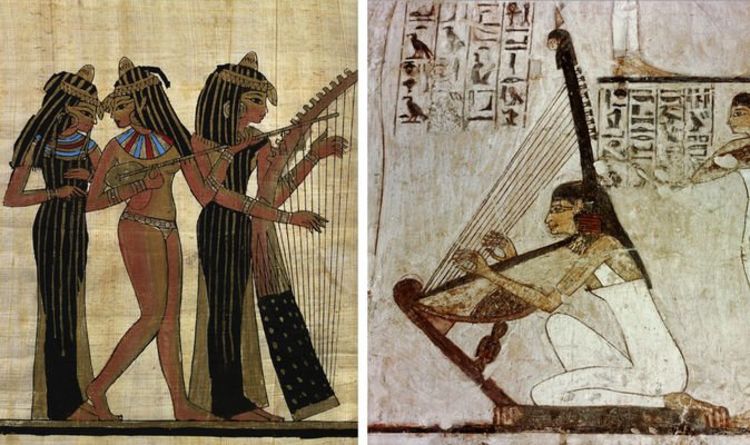 “For people living in the times of Ramses II, the Pyramids must have seemed old, for Cleopatra VII the were outright ancient.

During this time, music culture has also changed.”

Archaeologists have also found evidence to suggest the Egyptians formed bands were men, women and instrumentalists performed together.