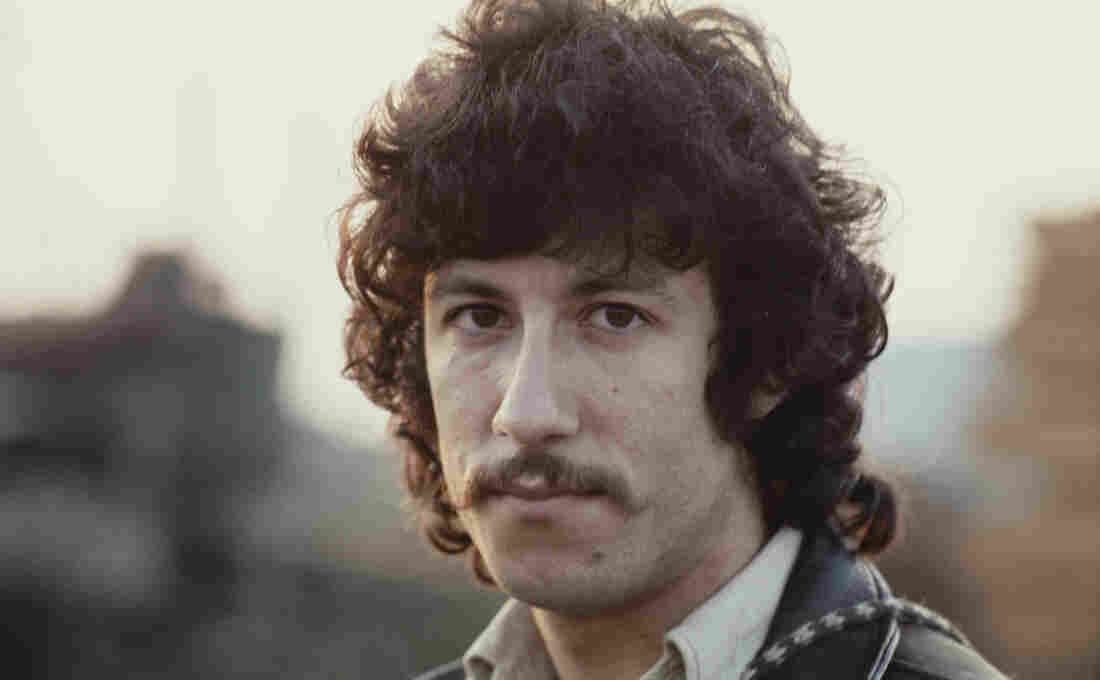 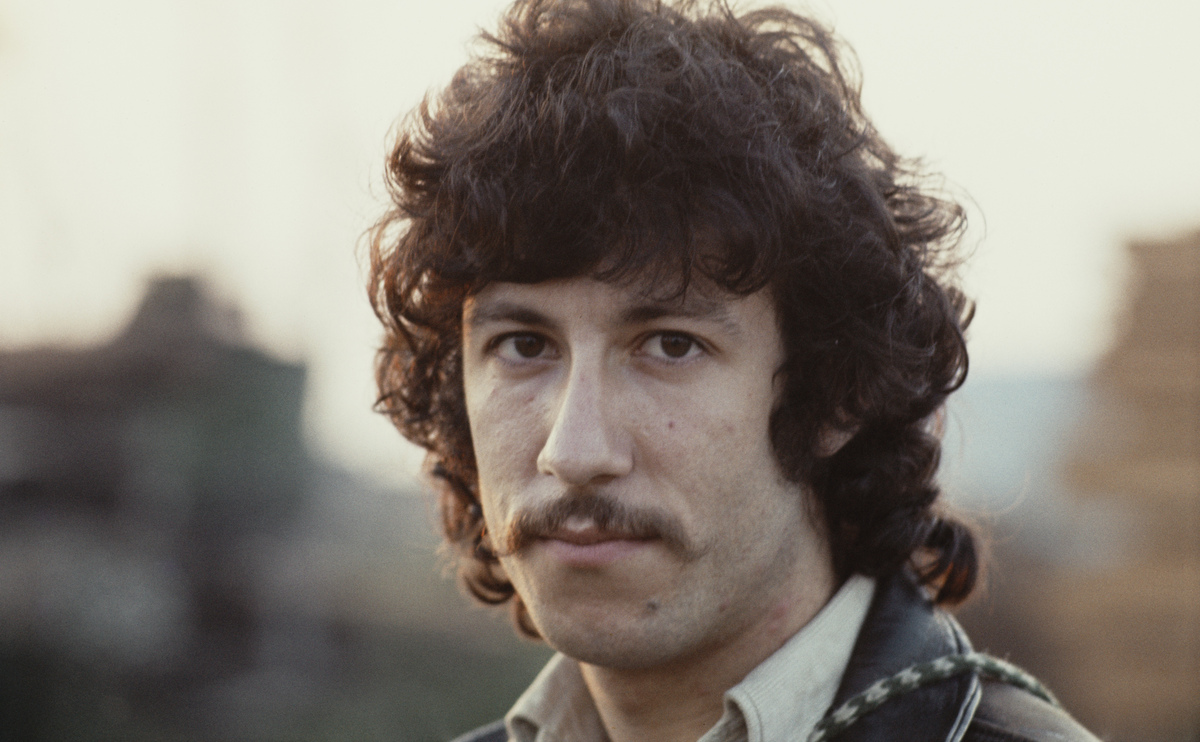 Blues guitarist Peter Green, a co-founder of the band Fleetwood Mac, has died at the age of 73.

Representatives from the firm Swan Turton released a statement from Green’s family on Saturday saying, “It is with great sadness that the family of Peter Green announce his death this weekend, peacefully in his sleep. A further statement will be provided in the coming days.”

Green was known for his blues guitar sound even prior to the forming of Fleetwood Mac. He replaced Eric Clapton in John Mayall & the Bluesbreakers in 1965. Just a couple years later in 1967, Green and fellow Bluesbreakers members, drummer Mick Fleetwood and bassist John McVie, formed Fleetwood Mac, along with guitarist Jeremy Spencer.

“For me, and every past and present member of Fleetwood Mac, losing Peter Green is monumental! Peter was the man who started the band Fleetwood Mac along with myself, John McVie, and Jeremy Spencer. No one has ever stepped into the ranks of Fleetwood Mac without a reverence for Peter Green and his talent, and to the fact that music should shine bright and always be delivered with uncompromising passion!!!

I will miss you, but rest easy your music lives on. I thank you for asking me to be your drummer all those years ago. We did good, and trail blazed one hell of a musical road for so many to enjoy.

God speed to you, my dearest friend…….

Green’s direction can be heard on the group’s early albums including their self-titled debut in 1968. He wrote “Albatross,” the group’s only No. 1 hit on the United Kingdom’s singles chart. Green was also behind “Oh Well,” “Man of the World,” and “Black Magic Woman,” the last of which Santana popularized with a cover version.

Green left the band in 1970 following a period of erratic behavior and drug use. His behavior was later diagnosed as schizophrenia and he was hospitalized for some time. Green returned to music in the late ’70s, composing and recording albums on his own.

Green was inducted into the Rock and Roll Hall of Fame in 1998, alongside seven other members of Fleetwood Mac.

In February, before the coronavirus shut down large scale gatherings, Mick Fleetwood held a tribute concert for Green in London, featuring a lineup of artists who were influenced by Green’s work.

Fleetwood told Rolling Stone that he put the tribute concert together because “I wanted people to know that I did not form this band — Peter Green did. And I wanted to celebrate those early years of Fleetwood Mac, which started this massive ball that went down the road over the last 50 years.”

The Prime Minister is set to urge Britain that action is needed immediately to save wildlife and habitats. He will warn that the county’s natural...
Read more