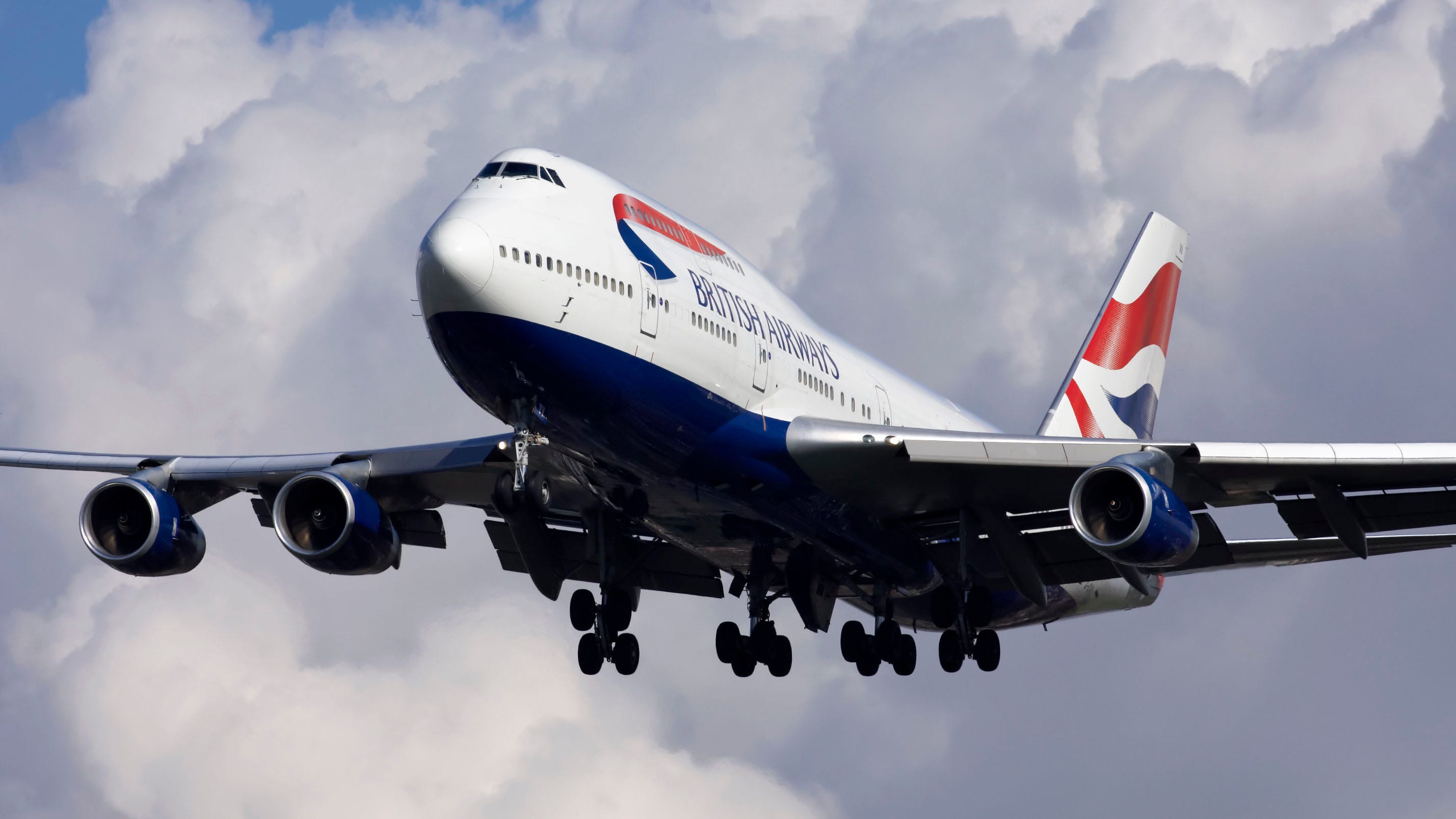 If only all flights across the Atlantic could go this fast.

Favorable weather conditions may have helped British Airways set a new world record. One of their flights flew from New York to London in under five hours, possibly making it the fastest flight of its kind.

British Airways confirmed to Fox News that their flight BA112, which was scheduled to land in London at 6:25 a.m., actually landed at 4:43 a.m. They also confirmed the total flight was estimated to be 4-hours-and-56-minutes long.

If this is accurate, it could make the trip a world record for the fast subsonic flight from New York to London.

BRITISH AIRWAYS SUSPENDS ALL FLIGHTS TO CHINA AMID CORONAVIRUS FEARS

Weather conditions likely played a role in the flight’s increased speed. According to Weather.com, the jet stream saw winds greater than 200 mph. this weekend. As the flights travel at the same level as the jet stream (about 30,000 feet in the air), this could have helped shave time off the flight, which typically takes 6 hours and 13 minutes to complete.

The news outlet reports that some commercial flights were recorded as traveling at speeds of over 800 m.p.h. through the jet stream this weekend.

In a statement obtained by Fox News, a spokesperson for British Airways said, “We always prioritize safety over speed records, but our highly trained pilots made the most of the conditions to get customers back to London well ahead of time.”

According to Weather.com, the overall fastest flight from New York to London was achieved by the Concorde, which made the trip in two hours and 52 minutes in 1996, although that plane was a supersonic aircraft.

Susan Shapiro What if you gave a Zoom class and nobody came? That was my nightmare come true when I tried to teach my first...
Read more