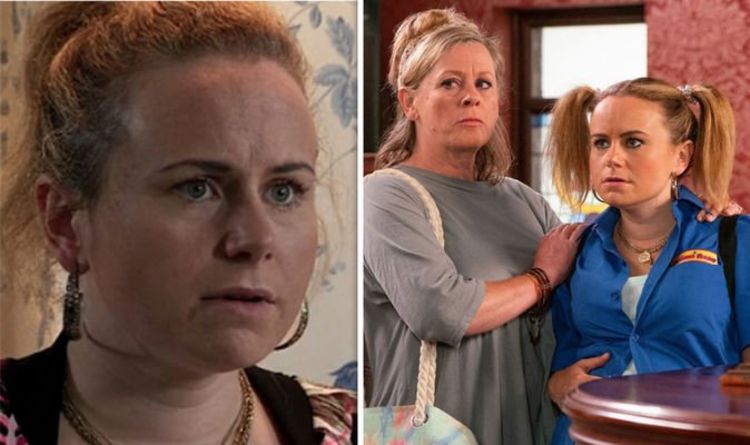 Elsewhere on the cobbles, fans have watched in horror over the last couple of months as Geoff Metcalfe’s (Ian Bartholemew) abuse of wife Yasmeen Nazir (Shelley King) has gotten more and more sinister.

Earlier in the week, Geoff convinced Yasmeen to stay at home and rest after she injured her back, and when Geoff returned home from working a shift in the restaurant he demanded dinner.

When Yasmeen couldn’t offer him anything he fancied Geoff yelled: “No, I’ll do it like I do everything else around this place, except look after your precious chickens. Get upstairs! Give me some space, I’ll call you when I’m ready.”

With Yasmeen out of sight, viewers were astounded when Geoff went outside to get Yasmeen’s beloved pet chicken Charlotte Bronte which he later served to her for their dinner.

But when will the abuse end and will Yasmeen get out alive?

If you or anyone you know has been affected by Yasmeen’s storyline, please see Women’s Aid website here.

- Advertisement -
- Advertisement -
Facebook
Twitter
Pinterest
WhatsApp
Linkedin
ReddIt
Email
Tumblr
VK
Previous articlePhillip Schofield coronavirus: Presenter fears he should 'self-isolate' – does he have it?
Next articleHigh blood pressure: The sweet treat you could enjoy daily to lower your reading