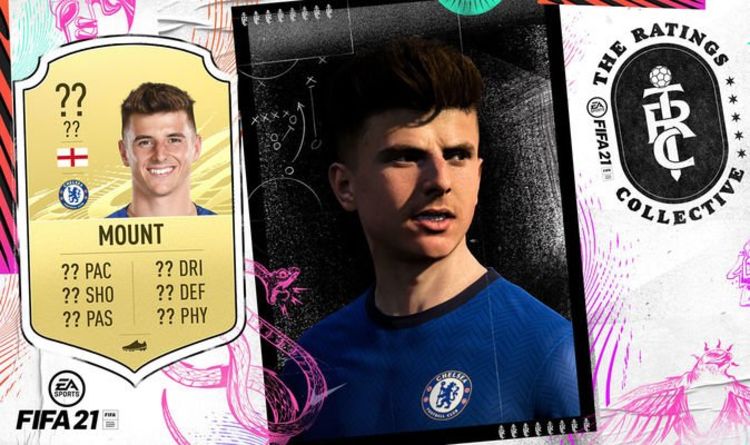 On Thursday September 10 at 4pm BST EA will reveal the first details on the FIFA 21 ratings.

The news was revealed by the @EASportsFIFA Twitter account who earlier this week posted: “Thursday 4pm UK. They’re coming. #FIFARatings”.

So we can expect to see FIFA 21 ratings revealed for these players and more when EA makes the announcement on Thursday.

Ahead of the big FIFA 21 ratings reveal Futhead have given their predictions for players from a number of major clubs such as Liverpool, Bayern Munich, PSG, Real Madrid and Manchester United.

Just five months after launch.Disintegration, the sci-fi shooter from Halo co-creator Marcus Lehto, will be ending multiplayer support across all platforms (Xbox One, PlayStation 4,...
Read more