Love Is Blind: Which couples are still together? 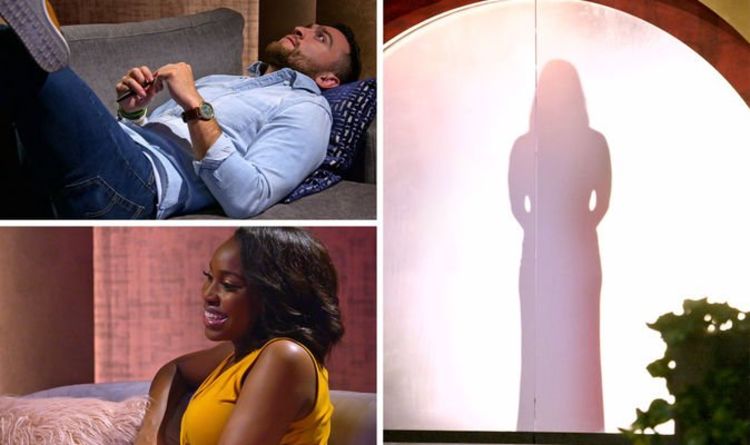 Fans witnessed a sweet moment when this couple proposed to one another at the same time, with Giannina saying she saw Damian as her equal.

The lovely moment included Giannina getting down on one knee and asking her partner the same question.

There has been a couple of bumps in their relationship but they managed to iron things out and are still together.

However, they have been talking about how their bond could work in the real world and there is still some doubt whether they can make it last.

Kelly and Kenny are also still together in the series following an emotional proposal, and have already started to plan their lives back in the real world.

They have been labelled by fellow contestants as the ones to watch as the most successful couple.