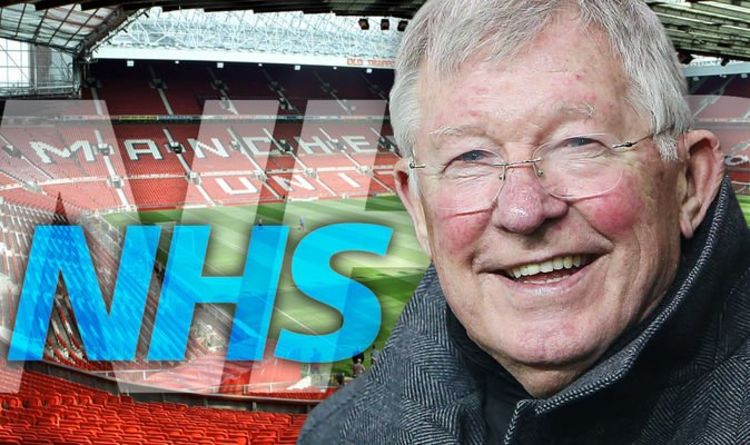 The 78-year-old Scot, who donated £400,000 to Salford Royal after a charity gala dinner last year, said: “I’m delighted we are now recognising the importance of our NHS – as I experienced two years ago after they saved my life – the response to this pandemic has been magnificent and has made me proud of the way the club and the British people have rallied round to help. Well done.”

Current manager Ole Gunnar Solskjaer added: “The NHS staff and the volunteers fighting the virus are putting themselves at risk to keep everybody safe and doing a truly amazing job.

“They deserve thanks and praise from everybody for their work and their efforts every single day.”

United also added that their stadium, Old Trafford, has been placed on a reserve list as a possible temporary blood donation centre for later this year in case blood donations falls during the outbreak of COVID-19.

The club is also offering free car parking for as long as required to NHS workers staying at the nearby Hotel Football, co-owned by Gary Neville and Ryan Giggs.