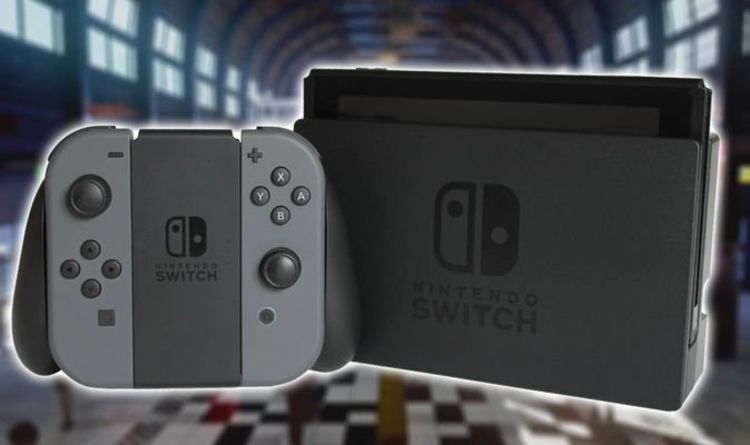 This could be a sign that a trilogy compilation is in the works, which Switch fans will surely be hoping comes to their format too.

Nippon Ichi Software, makers of the Disgaea games, also revealed that they have a sequel game in the works.

They said: “Sequel preparations are underway. We’re hoping to prepare an original lineup for 2021 and onward that is uniquely Nippon Ichi Software.”

It remains to be seen whether any of these hinted-at projects get official confirmation, or when fans will get another Shin Megami Tensei update.

It is rumoured that Nintendo could be holding a Direct presentation in January, which could be the perfect time to give a SMTV update.

If Atlus chose to release a new trailer then then that would be three years after the game was initially announced.