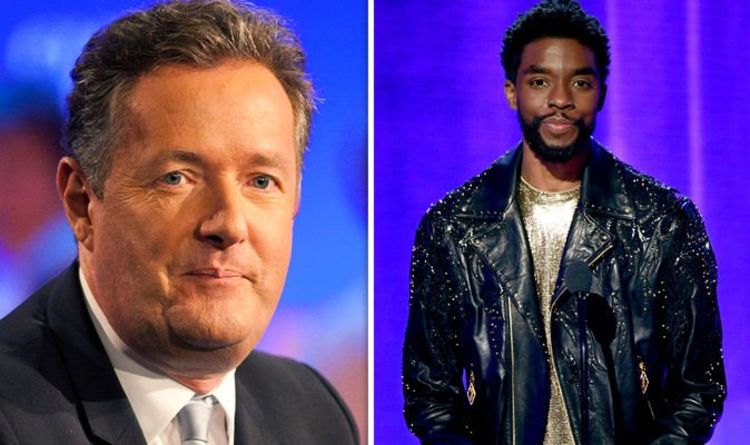 Chadwick’s family addressed his death with a statement revealing that the star had continued to film movies while receiving chemotherapy.

They said: “A true fighter, Chadwick persevered through it all, and brought you many of the films you have come to love so much.

“From ‘Marshall’ to ‘Da 5 Bloods’, August Wilson’s ‘Ma Rainey’s Black Bottom’ and several more – all were filmed during and between countless surgeries and chemotherapy.

“It was the honour of his career to bring King T’Challa to life in ‘Black Panther’.”

Chadwick rose to fame playing real-life figures, including baseball great Jackie Robinson in 2013’s 42, and soul singer James Brown in 2014’s Get on Up.

However, it was the blockbuster 2018 film Black Panther that raised his status to A List.

In the movie, the esteemed actor played the leader of Wakanda, a fictional African nation with the most advanced technology on earth.

The film received rave reviews and took in £973m at cinemas worldwide.

It was praised for having an all-black cast and a black director, Ryan Coogler.

Previously speaking about the film, Chadwick said it had represented what it meant to be “young, gifted and black”.

A sequel was currently being made and due to come out in 2022, with Chadwick to return as the titular character.

The news has shocked many fans after Chadwick chose not to make his health battle public knowledge.