Progressives steamrolled across the Senate map 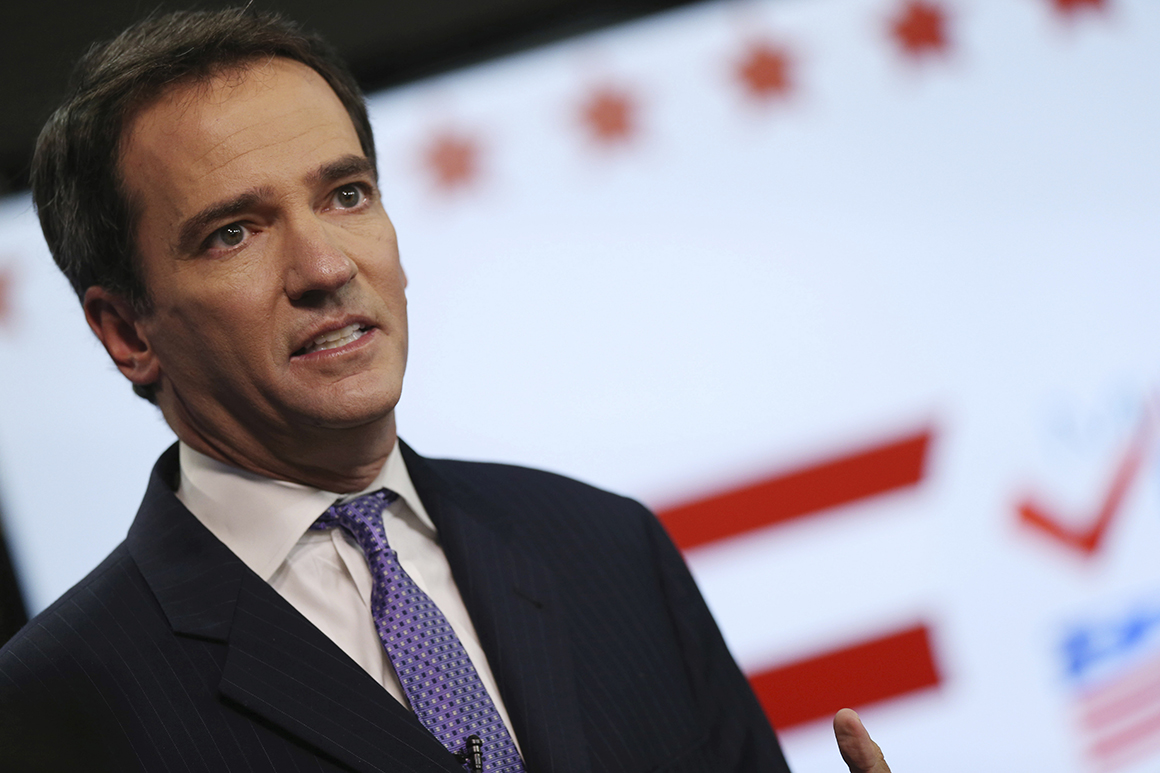 “No progressive is going to be at the top of the ticket in a general if we don’t have a slug-out, all fight in a primary,” she said. “We need to be willing to have those fights in the primary and fight harder than we did, I think, in 2020.”

In addition to Senate races, progressives have also come up short against many of the incumbent House Democrats they’ve targeted — though some prospects remain, including possibly toppling Rep. Eliot Engel (D-N.Y.) later this month.

“Everyone wants the sh–posters. No one wants the legislators,” said McElwee, who believes the left has failed in its recruitment strategy.

Still, some take heart that at least many of the candidates in swing states are more liberal than their counterparts just a decade ago. Every Senate candidate in a major race, from Mark Kelly in Arizona to Cal Cunningham in North Carolina, supports a public option to compete with private health insurance plans. Montana Gov. Steve Bullock supports repealing the Senate filibuster so that legislation can pass with a simple majority.

Even if Democrats win control of the chamber and eliminate the filibuster from Senate rules, their majority would be slim — meaning any big ticket agenda items would need the support of more moderate incumbent senators like West Virginia’s Joe Manchin and Arizona’s Kyrsten Synema and the incoming moderates.

Party strategists argue their recruited candidates have won or are poised to win because of their fundraising power, in-state political networks and voters’ desire to back the candidate seen as most likely to unseat the incumbent Republicans.

Many, like Bullock, John Hickenlooper in Colorado and Sara Gideon in Maine have established brands and name recognition in their home states. Mark Kelly in Arizona and Amy McGrath in Kentucky have also created small-dollar fundraising machines akin to those that powered Sanders’ and Elizabeth Warren’s presidential campaigns. A half-dozen Democrats outraised incumbent GOP senators in the first quarter this year, thanks largely to online donors.

“Democrats are laser-focused on flipping the Senate and ending Mitch McConnell’s majority, which is why we’re seeing tremendous grassroots support for candidates across the country and continuing to expand the map into more battleground states that Republicans can no longer take for granted,” Stewart Boss, a DSCC spokesman, said in a statement.

In the hopes of scoring a primary upset, some left-wing activists have belatedly turned their attention to Colorado and Kentucky with their late June primaries.

The DSCC has thrown its weight behind Hickenlooper, the former two-term governor, and McGrath.

Andrew Romanoff, who is running to Hickenlooper’s left, called the June 30 Colorado primary “one of the last beachheads for progressives in the country.“

“I believe I have the best chance to beat Cory Gardner. I think [Hickenlooper] is going to struggle to explain why voters should hire him for a job he said he didn’t want and would be terrible at,” Romanoff said, referencing Hickenlooper’s dismissal of a possible Senate campaign while he was running for president.

Kentucky state Rep. Charles Booker, a black first-term representative from Louisville, has seen some momentum behind his primary campaign this week amid protests over police brutality in the state. He raised more than $ 300,000 in five days, according to his campaign, similar to his haul for the entire first quarter of this year.

Betsy Sweet, a liberal candidate in Maine’s Senate race who was endorsed by Justice Democrats but is being dramatically outspent by Gideon, acknowledged the tough odds. But she argued that the crises of the last few months may make voters more open to a different sort of candidate.

“I think it leaves a bigger lane open for us progressives who are left,” said Sweet. “That said, I think progressive organizations are reluctant to take a stand, and it’s really hard.”

Left-leaning groups and the party aren’t always at odds. Democracy For America has endorsed candidates ranging from Sweet in Maine to Theresa Greenfield, the national party’s pick who won the Iowa primary last week. Yvette Simpson, the CEO of DFA, said they view it as a long game, supporting left-leaning candidates while also prioritizing winning back the chamber.

“In a state where a progressive should win, we support, strongly, progressives to win,” she said. “Some of these seats we know are going to be more difficult. So we endorse a candidate who agrees with progressive principles but may not be the quote-unquote traditional, what people think of as progressive, because we need to win these seats.”

Karthik Ganapathy, a Democratic strategist who worked on Sanders’ 2016 campaign, questioned why more groups that spent resources in the presidential primary didn’t line up behind progressive Senate candidates. He said he hoped the left wing of the party took that approach in 2022.

“It’s important not to ignore national politics. But we need to do a better job at fielding and supporting candidates further down the ballot, where there isn’t as much excitement or buzzy media coverage, from Senate primaries down to state House races,” Ganapathy said. “Especially because a dollar from a progressive group or donor in a Senate primary that no one’s paying attention to goes way farther than it does trying to buy space on Des Moines TV two weeks before [Iowa] caucus day.”