PS Plus August 2020: Amazing PlayStation Plus bonus ahead of free PS4 games reveal 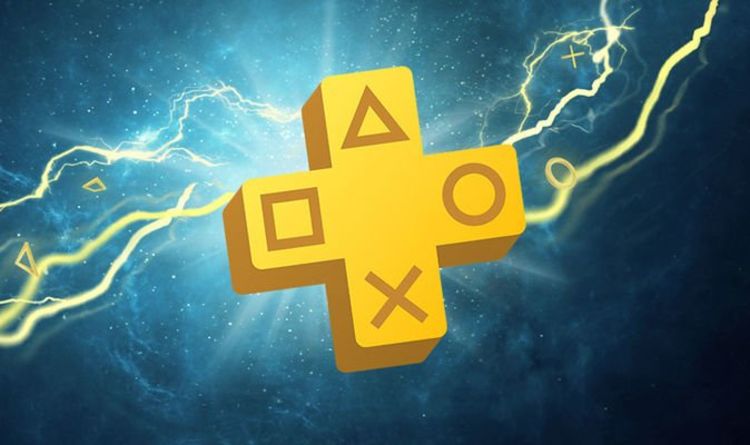 A post on Reddit which allegedly showed a conversation with PlayStation customer support had one rep saying: “Limited number of existing PS Plus subscribers got this so it was random selection I’m afraid.”

While another post from Reddit which allegedly showed a chat with PlayStation Support claimed the PS Store credit will continue to be sent out until Tuesday August 11.

Express.co.uk has contacted Sony for comment to clarify whether all PS Plus members will be entitled to the free credit top-up.

In other PS Plus news, predictions have been made about what free PS4 games will be included with the August 2020 line-up.

This year members of the subreddit correctly predicted games included in the July, June, March, February and January line-ups.