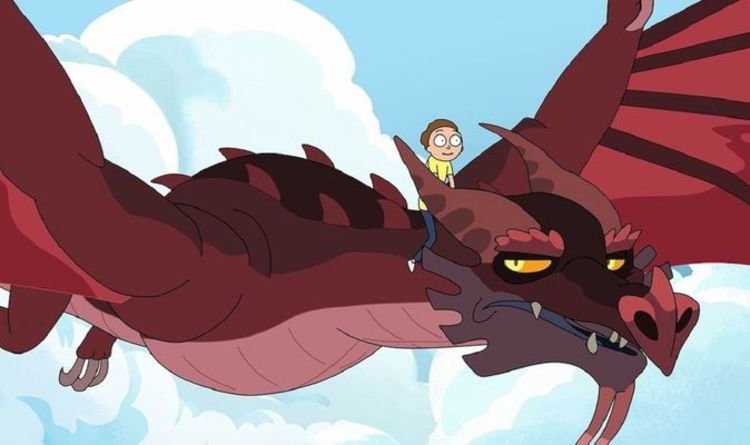 The episode was a rare foray into fantasy parody for Rick and Morty, as the story channels Game of Thrones by bringing in Davos Seaworth himself to voice the clingy dragon.

As the story continues, Rick begins an uncomfortably sexual relationship with the dragon, and things turn very awkward when other dragons team up to defeat an abusive wizard.

One fan thinks there could be another layer to the dragon, proposing he could represent a sign in the zodiac.

When another viewer suggested the dragon could represent Scorpio, they added: “Yeah ok I see it now. I was like nahhh, but then I watched the episode again and it makes total sense.”

ByThis is just the sixth season in the Super Bowl era to feature both a 10-0 team and 0-10 team, and first time it...
Read more