Tim Brooke-Taylor: Tim Taylor died – what was his net... 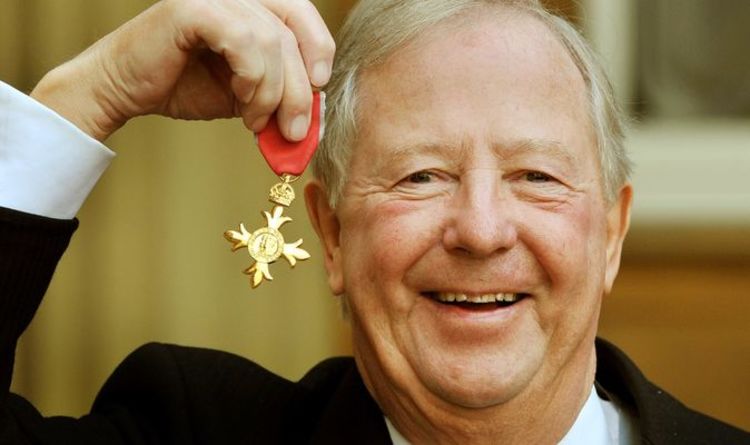 Tim Brooke-Taylor passed away yesterday due to the coronavirus. He died age 79, and his agent confirmed the news.

He appeared on 1970s sitcom The Goodies, and I’m Sorry I Haven’t A Clue.

He was part of legendary The Goodies trio Bill Oddie and Graeme Garden.

Bill has called him “true visual comic and a great friend”.

Graeme has said he is “terribly saddened by the loss of a dear colleague and close friend of over 50 years”.

“He was a funny, sociable, generous man who was a delight to work with. Audiences found him not only hilarious but also adorable.”

David Walliams also paid tribute, and said: “I was obsessed with ‘The Goodies’ as a child, the first comedy show I really loved.

“I queued up to get the Goodies’ autographs as a grown-up, and got to meet Tim Brooke-Taylor more recently at a party.

Tim, who was born in 1940 in Buxton, Derbyshire, was married to Christine Weadon, and they had two sons.

His wife’s statement read: “He died as he lived, looking wonderful.

“He simply tired in the end and he just closed his beautiful eyes and that was that.”

According to Celebrity Net Worth Stirling Moss has a net worth of £16 million.

In 2010 Stirling spoke to the Telegraph about his finances.