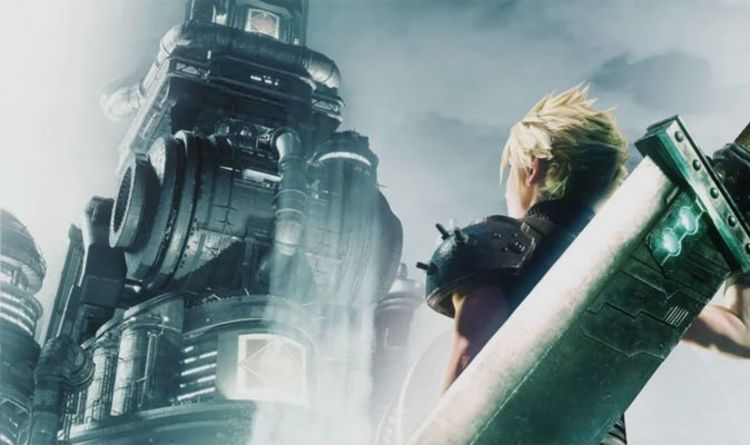 Final Fantasy 7 Remake Part 2 is currently in development at Square Enix, with Yoshinori Kitase confirming at E3 2019 that work on the next chapter of the JRPG revival had already begun. Since then Kitase-san and director Tetsuya Nomura have dropped a few teases, including a shock plot twist as well as much quicker development times. But fans are still yet to get the first glimpse of Final Fantasy 7 Remake Part 2, with no screenshots or trailers for the highly anticipated JRPG being revealed yet.
However, fans will be hoping that this could all change very soon in a few months time.

That’s because Square Enix has confirmed that they will have a presence at E3 2021.

The iconic gaming expo is returning this year (following a hiatus in 2020 due to the coronavirus pandemic) as a digital event.

And in a recent interview with Nikkei Cross Trend, Square Enix president Yosuke Matsuda has confirmed that the Japanese gaming giant are planning to announce upcoming projects at E3.

Matsuda-san didn’t go into detail about what could be announced, but that won’t stop fans speculating in the run-up to E3 2021.

Square Enix has trademarked a number of long-lost franchises that could be in line for a return, such as Front Mission recently and Parasite Eve a few years back.

While a Reddit leak from last year, which initially was dismissed but later turned out to be at least partially accurate, claimed besides Final Fantasy 7 Remake Part 2 the Shinjuku-based gaming icon also has a new Tomb Raider game in the works along with a Dragon Quest 3 Remake and more.

This leak also claimed that Final Fantasy 7 Remake Part 2 will have a release date in 2023 on the PS5, Xbox and Windows.

The reveal of Final Fantasy 7 Remake Part 2 is arguably the one Square Enix fans are most holding out for, and hopefully we’ll have some announcement on the project at E3 this year.

E3 2021 is taking place between Sunday June 13 and Tuesday June 15. The Square Enix event will happen at some point during then.

Interestingly, the PS5 version of Final Fantasy 7 Remake – FF7R Intergrade – is releasing before E3 on June 10.

So with that release out of the way, Square Enix may want to turn fans’ attention towards what is next at E3 2021.

Speaking previously about Final Fantasy 7 Remake Part 2, the game’s director Tetsuya Nomura said fans shouldn’t have as long a wait for Part 2 as they did for the first instalment.

Nomura-san said: “If we divide the story into large parts, it’ll take longer to make. If we divide it into more detailed smaller sections, then developing it will be faster.

“I hope to release the next one ASAP.”