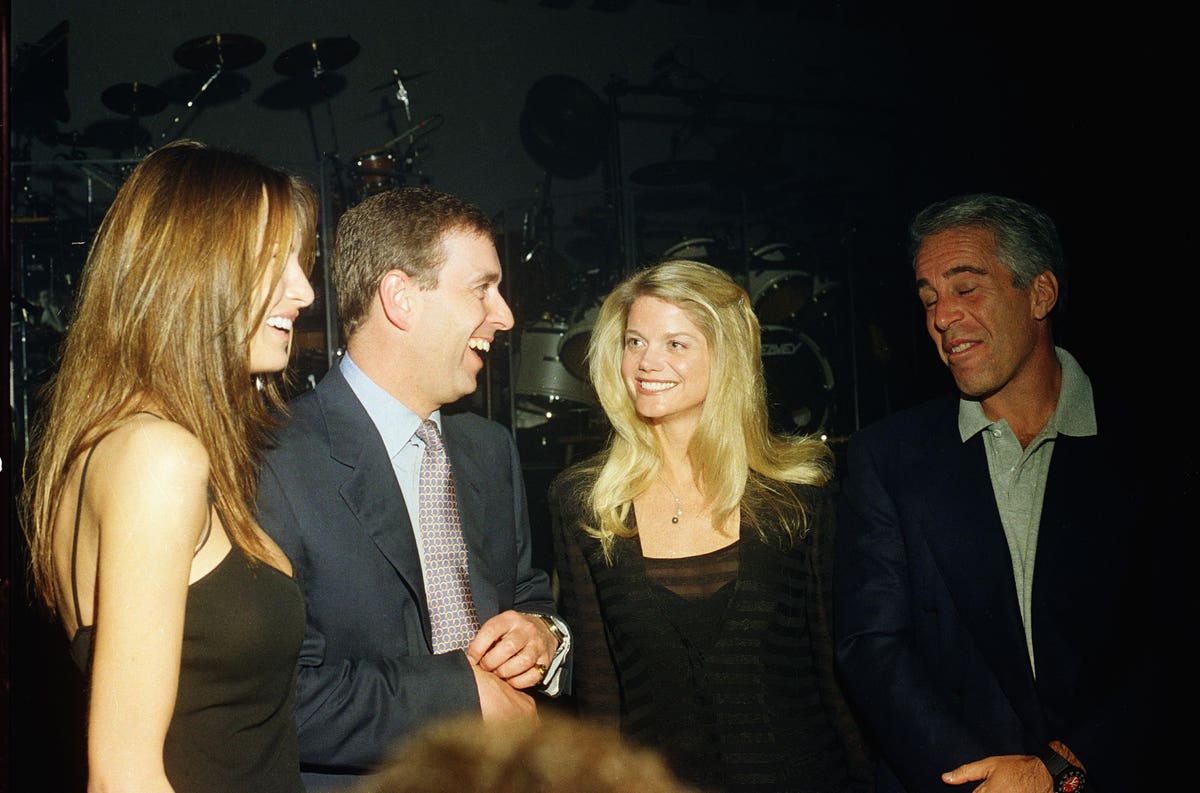 It’s a political and societal irony of great proportion that a child-victims law signed into effect by New York Governor Andrew Cuomo — himself accused by 11 women of unwanted sexual advances, one of whom has just filed a criminal complaint against him — would have any effect on Prince Andrew’s legal status in his dispute with his chief accuser Virginia Roberts Giuffre. The governor, however, signed the Child Victims Act into law on Valentine’s Day 2019. This legislation enhanced the rights for victims of child sexual abuse and gave them the right to civil lawsuits against those who abuse them in New York.

As a consequence of the pandemic in August 2020, Cuomo and the New York Assembly created and signed into law the extension of “Look Back Window” (the Child Victims Act) to August 2020. The 2020 legislation extended the deadline for victims to bring civil lawsuits in relation to historical cases of child sexual abuse, up to August 14th 2021. We are now in this situation.

The two laws were not ignored by David Boies (the legendary trial lawyer who represented Virginia Roberts Giuffre), nor in England. The bottom line: As the deadline for August 14 approached, Sunday’s London tabloid Mail reporters, who were diligent in covering every detail of Andrew’s case, called Mr. Boies on Sunday to find out his opinion about Ms. Giuffre filing a lawsuit against Prince Andrew.

Boies noted that Prince Andrew’s client was at risk because of the August 14 deadline. He said this to reporters: “To borrow a phrase from the United States, “Time is up.”

The sage quote is supported by a lot of legal power, as we would expect from Mr. Boies. The letter Boies admitted sending to Andrew’s legal team some time ago, as per Boies, was more important and relevant. Andrew’s legal team was offered the chance to sign what is known as a “tolling agreement” by Boies. This agreement allows both the plaintiff and defendant to waive any limitations that may apply to a potential suit. It gives them time to reach a settlement rather than going public with it. The suit was in process for a while. Andrew had an offer from Boies and Giuffre to find a discreet way out of the civil case.

However, the slow response to Boies’ letter suggests that Prince Andrew might not view the offer of tolling agreements in such positive light. Andrew, first and foremost, is a man who has a high opinion of himself. He even thought he was putting aside the Giuffre allegations by giving an embarrassing interview to BBC. Andrew has not denied ever meeting Virginia Roberts Giuffre.

The many disadvantages of the prince’s life can be read as follows: Andrew is by default admitting to Roberts Giuffre that his claim is worth at least some negotiation. Andrew sees it as Giuffre giving Giuffre unwanted substance. This is exactly what the prince has denied in his passionate denials. A tolling agreement with his accuser means that he is walking back his fierce denunciations of her charges, which in turn gives more fuel to the Southern District Criminal prosecutors’ requests to him to “come into” to talk about his knowledge of Epstein’s operation. Andrew prefers to keep the ugly doors closed when he negotiates with Virgina Roberts Gifre.

Boies, who lived up to his reputation of being a fierce litigator, recognized the importance of August 14, the date in which the Child Victims Act look-back window closes, quite a while ago. He made an offer to Andrew’s legal staff: You can either proceed with the lawsuit or negotiate a settlement.

Andrew and his team were unprepared for the threat of civil actions. Andrew’s posture and the team’s ongoing negotiations with the Southern District New York federal prosecutors have been designed to prevent any criminal prosecution. However, the group appears to be open to cooperating while allowing the prince sequester amongst the dogs and horses at the Royal Lodge of Windsor. Andrew’s posture is complex and requires a lot effort.

Any respondent can find a civil lawsuit with the promise of depositions of Andrew and attendant public trial a nightmare. A British monarch could be confronted with Virginia Roberts Giuffre as a witness and possibly having an American judge determine financial damages. This case is likely to go on for many years. It would cause irreparable damage to both the British crown and its reputation. It would also mean that the “bedroom-minutiae” of Andrew’s Aughts social life, where the abuse was alleged to have taken place, would become irretrievably public. Although there is a lot of information already in the statements made by Ms. Giuffre about it, under oath at trial that would make this detail seem much more serious and potentially criminal. This allows us to say that Andrew has been stripped of his royal title by virtue of both his criminal and civil legal circumstances.

Virginia Roberts Giuffre was courageous in her depositions for her civil lawsuit of Andrew’s friend Ghislaine Maxwell, and she didn’t hide any details of the abuses that Epstein and Maxwell had done to her over many years. Andrew will be facing this level of directness in court, should Ms. Giuffre file her case next week. Andrew ought to be at least aware of this vulnerability. If he chooses to ignore the lawsuit, it can and will proceed, even if he does not. He will be held liable for any damages if he is found guilty.

The bottom line is that Mr. Boies managed to paint Britain’s most isolated prince in a corner. Andrew should now make the move to save his life and freedom of movement in an elevated manner.

“Building the plane while flying it”: This is how a publicist created one of the country’s most popular agencies