Beatles break up: Why did the Beatles split? 'HURTFUL to be blamed' 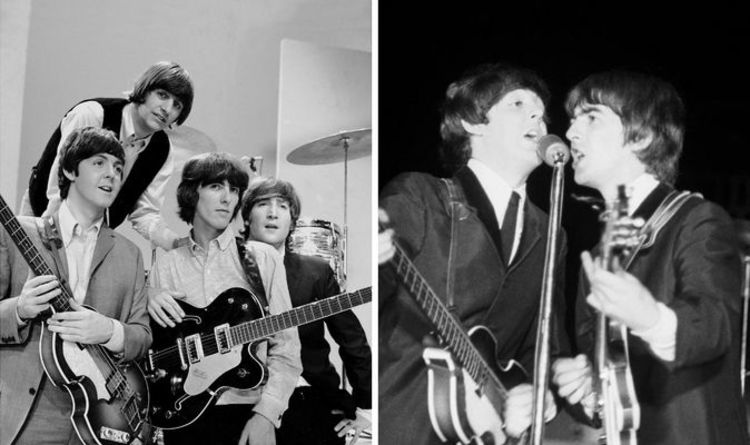 Sir Paul said, on reading an article where John Lennon’s widow, Yoko Ono, laid into him, he felt hurt and as if he was being blamed for the band’s break up.

He continued: “I remember reading an interview with Yoko, who was a big John supporter – I get that – but in this article she goes, ‘Paul did nothing. All he ever did was book studio.’